In this article, we shed light on some facts about the uses of pyrite in a bid to make you aware of its importance in various fields. Now that's bound to be interesting, considering that its use can be traced back to the 16th century.

In this article, we shed light on some facts about the uses of pyrite in a bid to make you aware of its importance in various fields. Now that’s bound to be interesting, considering that its use can be traced back to the 16th century. 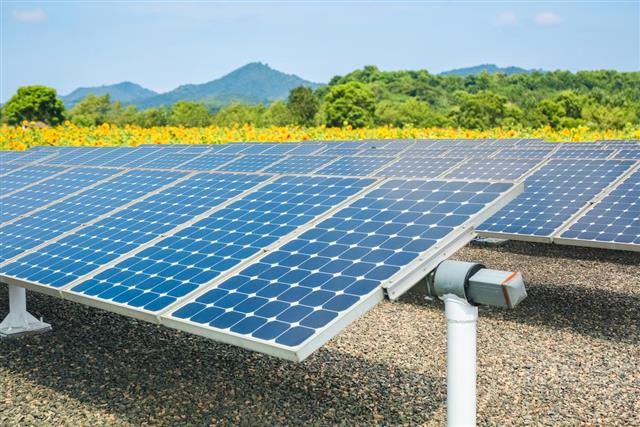 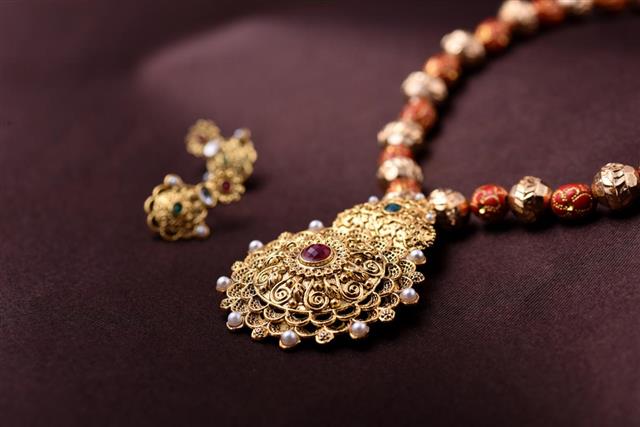 Pyrite is an iron sulfide which is found in abundance on the Earth. It boasts of being the most common sulfide mineral found on the planet. Owing to its brass-yellow metallic luster, it resembles gold to a certain extent, which has earned it the nickname, ‘fool’s gold’ in areas where it is quite popular. As far as its uses are concerned, there are quite a few to list, but before we move on to them, let’s have a look at its basic properties which make it so useful.

Pyrite is found with other sulfides or oxides in sedimentary and metamorphic rocks, as well as in quartz veins and coal beds. The name ‘pyrite’ is derived from the Greek word puritēs, meaning ‘of fire’ or ‘in fire’. Being a crystal, it is opaque in nature. As far as chemical composition is concerned, this mineral is composed of iron sulfide and therefore, its formula is FeS2.

The streak or powder color of pyrite ranges between greenish-black to brownish-black and has the typical smell of sulfur. Its associated minerals are quartz, calcite, gold, galena, fluorite, etc. It is so common that it is found in almost all the countries of the world, with Spain, Russia, and South Africa having major share of its deposits. In the United States, pyrite is found in abundance in Illinois and Missouri.

Even though it is one of the most attractive minerals found on the Earth, it is not considered valuable, as it is available in abundance. However, it is quite popular when it comes to jewelry making. Marcasite jewelry, which is made by setting small faceted pieces of pyrite in silver, was quite popular in the Victorian Era. Even though its use has declined over the period, it is still used in various parts of the world. Similarly, it was used as a source of ignition in firearms during the 16th and 17th centuries, and as a mineral detector in radio receivers during the early 20th century.

Other than its use in ornamental jewelry, pyrite is also used in various industries; the paper industry is perhaps the best example. The sulfur dioxide, which is used as a reducing agent in paper industry, comes from pyrite. It is also used in production of sulfuric acid. More recently, pyrite has been put forth as an apt material for the development of low-cost photovoltaic solar panels, owing to the fact that it is inexpensive and found in abundance on the planet.

That it is not used as a source of iron despite its high iron content, will come as a surprise for many. Experts in the field of geology are of the opinion that even though it has not been used as source of iron today, it will become the most important source of iron when primary iron ores, such as hematite and magnetite, get exhausted some time in the future.

More recently, the use of pyrite mineral has been showing a downward trend, with its major share being restricted to the production of sulfur dioxide (to be eventually used in the paper industry) and sulfuric acid (to be eventually used in the chemical industry). That being said, the fact that it is high in iron content and its probable use for manufacturing photovoltaic cells does promise a bright future for it. 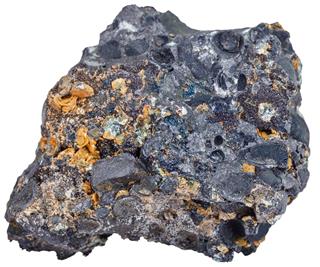 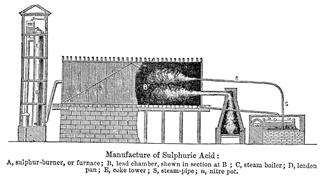 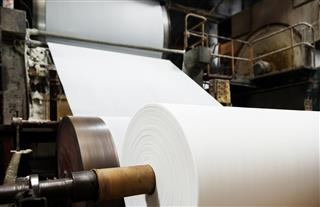 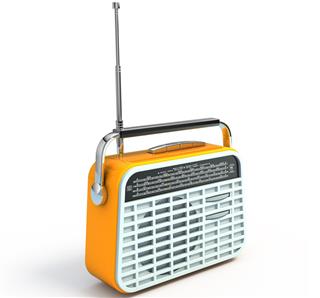 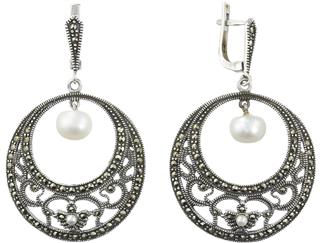 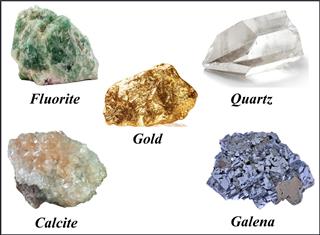 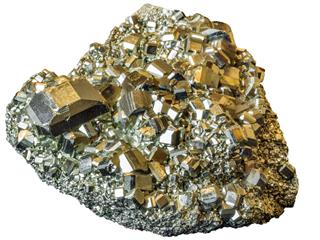