The Protection Stone: The Meaning, History, and Uses of Black Tourmaline

Home / General / The Protection Stone: The Meaning, History, and Uses of Black Tourmaline 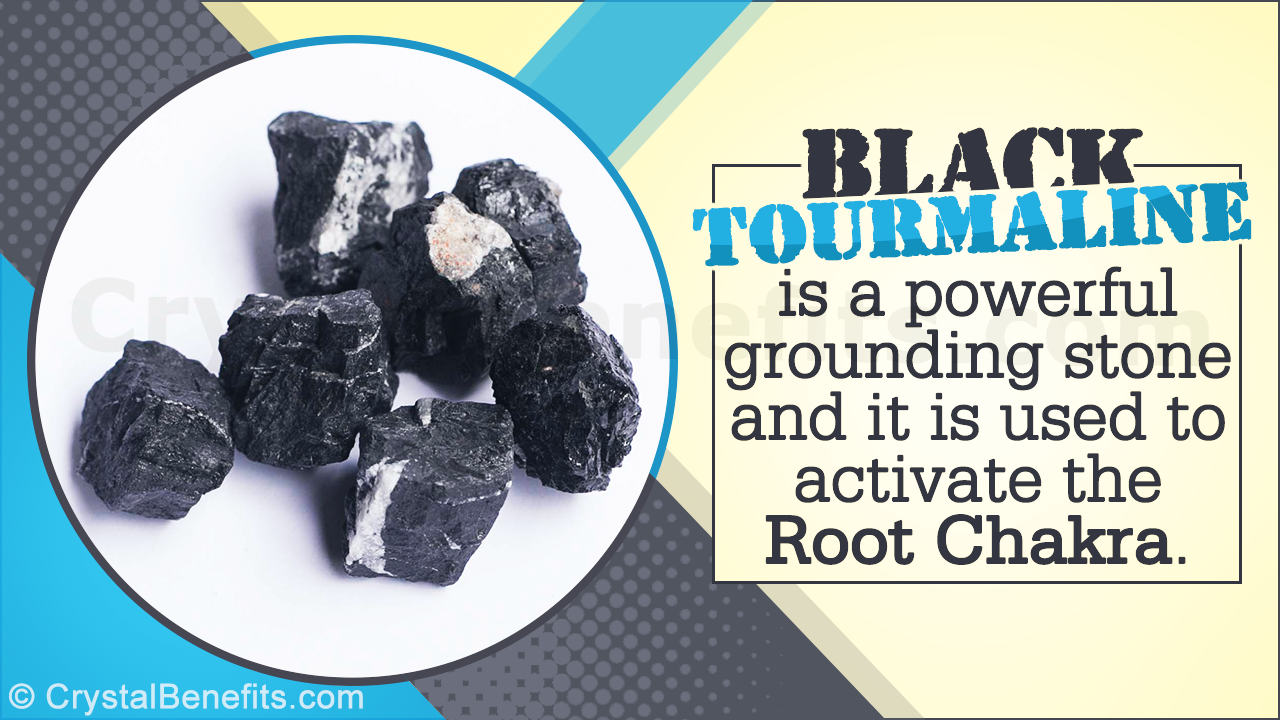 Black Tourmaline has served as a stone of protection during rituals in many ancient cultures. Before the 15th century, it was long known as schorl. It was named after a German village that was near a tin mine where the stone was found. Though tourmaline comes in different shades, black tourmaline is quite abundant. The word tourmaline can be traced back to the Sinhalese word tormalli which was a general name for carnelian and described the varying color of gemstones found in Sri Lanka.

The Formation and Mining of Black Tourmaline 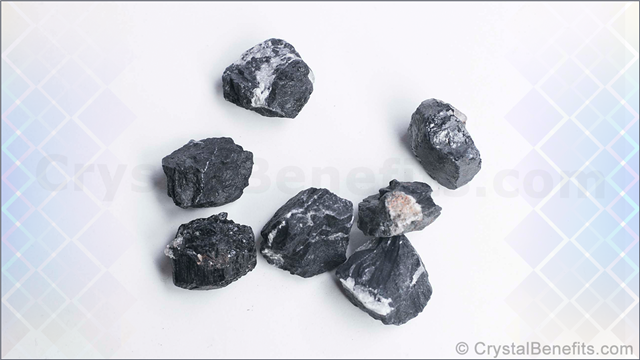 Boron is a main element of tourmaline found in the magma. Understanding the formation of tourmaline is congruous with understanding the formation of pegmatite. Pegmatite is formed from aqueous solutions that get into cracks and gas pockets in magma. Other elements from cracks and gas pockets are also present in this solution; as they cool and crystallize, pegmatite containing other kinds of crystals such as tourmaline are formed. Black tourmaline gets its color due to a large presence of iron. 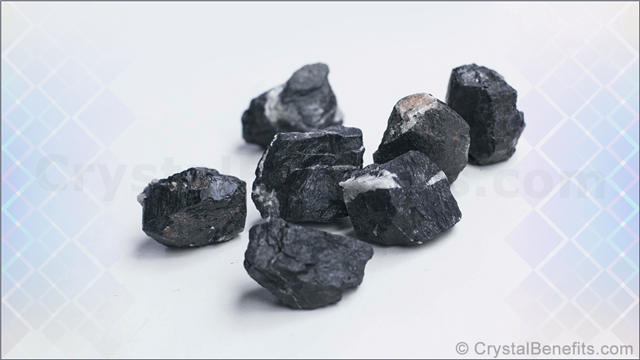 There are many significant mining locations of black tourmaline throughout the world. Some of the areas that produce the highest quality black tourmaline include Pakistan’s Shigar Valley, in Nangarhar Province in Afghanistan, Namibia, and Madagascar. There are also many locations in South America and Europe. In North America, it can be found in Canada and in the United States, specifically in Southern California and New England.

As mentioned before, tourmaline comes in many different colors, and as such, has had a storied journey throughout history as well as folklore. It was believed in ancient Egypt that tourmaline was able to come in so many different shades because it traveled across a rainbow, picking up all of its colors along the way.

Tourmaline’s name evolved as a general way of describing all colored crystals found on the island of Sri Lanka. Ancient gem dealers struggled with determining the difference among these gemstones in general. As a result, pink and red tourmaline was often mistaken as rubies. It is even believed that some of the gemstones found in ancient royal crowns are actually tourmaline instead of rubies.

The varying colored tourmaline would be brought back to Europe in large shipments by the Dutch East India Company. Though Black Tourmaline had already been found in Germany, it was not for some time until it was realized that black tourmaline was the same gemstone as schorl. Due to the gemstones high magnetic properties, it has been used in various applications.

Uses and Benefits of Black Tourmaline 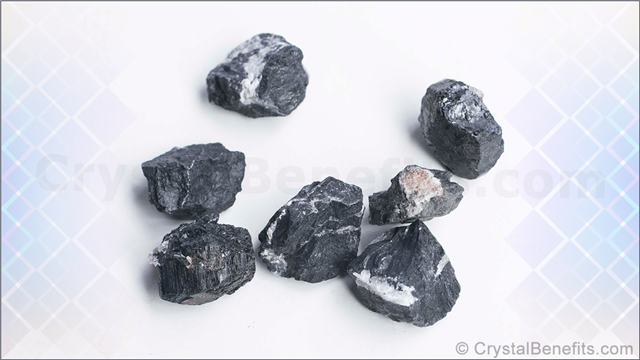 As a stone of protection, it is believed to project a physic shield that can help one defend against any physic attacks. It is able to reflect negative energy and prevent dark entities from entering your spiritual body. Furthermore, it is known to have transformative powers, taking negative thoughts and energy derived from within yourself and changing it into something positive.

The radiations given off by electronics can have a negative affect one’s health. Black tourmaline is believed to act as a filter, helping you protect yourself from the radiation of electronics if kept nearby your cell phone, television, computer, or other electronic devices. 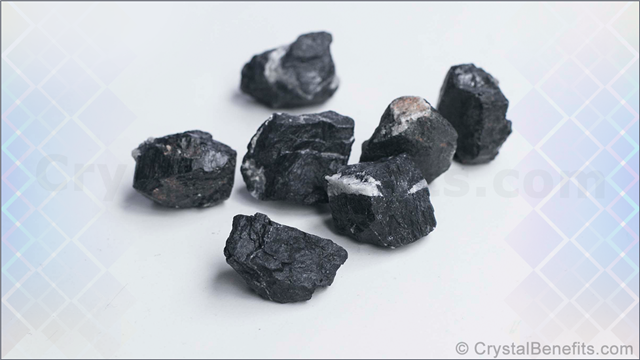 Black tourmaline is a stone that is used in grounding ones spiritual and physical energy. It is one of the best stones to use in meditation to activate the Root (1st) Chakra. The Root Chakra is located at the base of the spine and controls the energy for kinesthetic movement. When this is out of balance, the feelings and sensations that manifest themselves in your body include lethargy, lack of energy, and low enthusiasm.

When the Root Chakra, or Base Chakra, is out of balance, it can also have a negative effect on your spiritual energy. This can result in a lack of connection with reality, a sensation of feeling distant and disconnected, and physical pleasures no longer hold the joy that they once contained. Through meditation with black tourmaline, these ailments can be remedied and return your body back to its previous balanced state.

The Stone of Magic: The Meaning, History, and Uses of Labradorite
Information About Quartzite Metamorphic Rocks
Elaborate Tips on How to Care for Lapis Lazuli Jewelry Properly