Graphite exists as one of the giant covalent structures in nature. It finds its applications as a lubricant or an inhibitor in nuclear reactors. This CrystalBenefits lists the physical and chemical properties of this element.

Graphite exists as one of the giant covalent structures in nature. It finds its applications as a lubricant or an inhibitor in nuclear reactors. This CrystalBenefits lists the physical and chemical properties of this element. 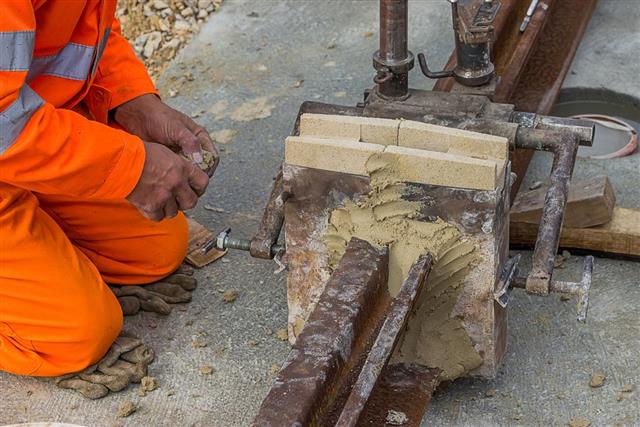 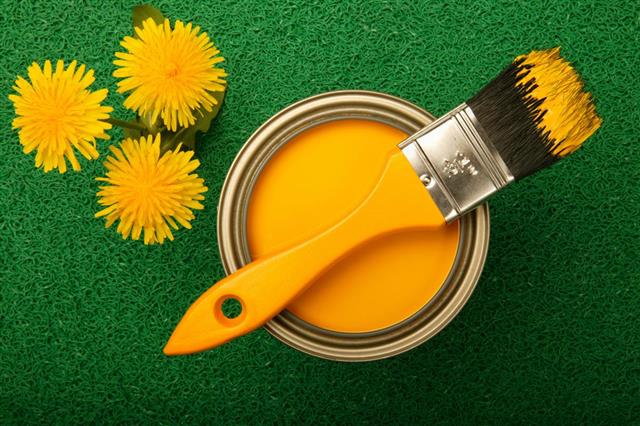 Graphite is an allotrope of the chemical element carbon and is denoted by the symbol ‘C’. Natural graphite occurs in three distinct forms in the nature – crystalline, amorphous, and lump graphite. The countries exporting this element are China, India, Brazil, North Korea, and Canada.

Lump graphite, also called vein, is found all over the world, but commercially mined only in Sri Lanka. This element is grayish black to steel gray in color and can mark impressions on the substrate. Because of this marking property possessed by graphite, it is used in the manufacture of pencils and gets its name from the Greek word ‘graphein’, which means ‘to write’. Its physical and chemical properties make it a unique chemical substance.

Following are some of the properties of this compound based on its structure and occurrence in nature.

The mineral graphite is steel gray to black in color and is odorless. It is opaque and has a sub-metallic luster. It is known to have a very soft and greasy texture. It can be broken easily and leaves a black streak on the hand when touched. Although graphite is soft and flexible, it is not elastic in nature.

This element is crystalline in nature; however, perfect crystals of graphite are rarely found. The carbon atoms in its structure are arranged in a hexagonal manner in a planar, condensed ring system. This gives the graphite crystals a hexagonal shape. Different layers of this element are stacked together and held by weak covalent forces to form a giant covalent structure.

Graphite has a high melting point above 3000ºF, similar to that of diamond―the other allotrope of carbon. Hence, it is stable over a wide range of temperatures.

As there is a lot of vacant space between the graphite sheets held by the weak covalent bonds, and the density of graphite is 2.09 to 2.33 g/cc, which is lower than that of diamond. The measured specific gravity of this element is approximately 2.26 g/cc. However, it depends upon the purity of graphite. Graphite with a higher ash content shows a specific gravity higher than 2.26, while its natural form has a lower specific gravity or density due to the trapped porosity.

Graphite is insoluble in water as well as other organic solvents. There are no attractive forces that occur between the solvent molecules and the carbons atoms in its structure, and thus, it fails to dissolve in any of the organic solvents.

There is a vast delocalization of electrons within the carbon layers of graphite. The delocalized electrons are free to move and are able to conduct electricity, thus, making graphite a good conductor of electricity.

➤ Graphite is chemically inert to almost all chemicals.

➤ It burns completely when heated in oxygen to form carbon dioxide. However, it fails to burn in air, even if it is heated to high temperatures.

➤ When heated in the presence of concentrated sulfuric acid and potassium dichromate, graphite gets oxidized to carbon dioxide.

➤ Due to its chemical inertness and stability at high temperatures, it is widely used as a refractory material.

This was all about the properties and uses of graphite. The unique properties of this carbon compound are responsible for its use in a variety of applications. 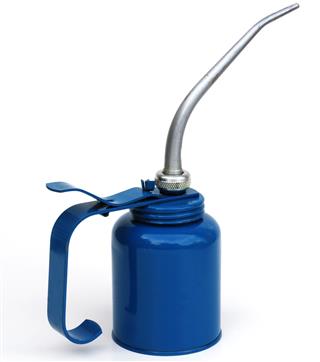 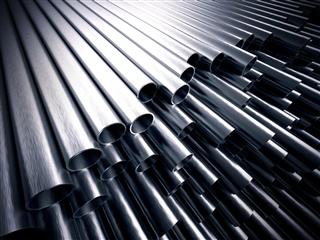 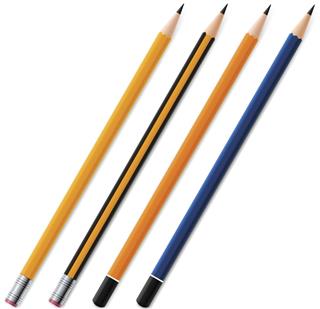 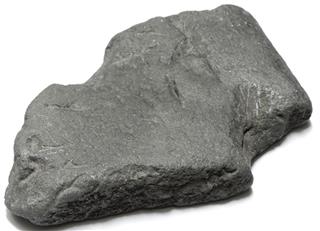 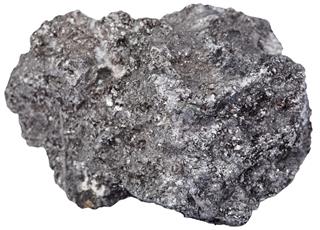 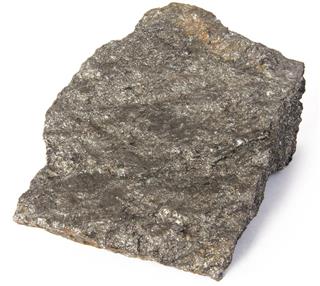 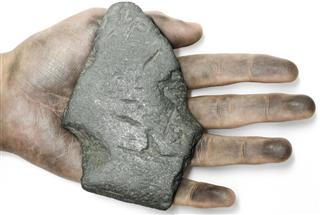