What are the uses of quartz? Let's find out, shall we? Read the following article to find out all the common quartz uses.

What are the uses of quartz? Let’s find out, shall we? Read the following article to find out all the common quartz uses.

“The rocks of the original soil, he wrote, are arranged in perpendicular layers or inclined towards the horizon. They are composed of quartz, granite, shale, slate and talcose.”
– Father of modern chemistry and French polymath, Antoine Lavoisier.

Quartz is, as a matter of fact, the second most widely available mineral on the continental crust of the earth, covering almost ⅛th of it, beaten only by feldspar. Even though the purest form of quartz is essentially colorless, either transparent or slightly clouded, there are innumerable varieties of quartz that are diversely hued and can be found all over the world, no matter what the temperature conditions of a place are.

Quartz is used for a number purposes on a daily basis, worldwide and the basic reason behind that is, quartz has a few extremely essential attributes due to which quartz uses are multiplying by the day. But, before we move on to checking out some vital uses of quartz, check out what certain varieties of quartz actually look like.

Quartz is one of the hardest minerals known to man, scoring a very high 7 on Mohs scale (the highest being diamond with a score of 10). This makes it extremely resistive to any form of either physical or chemical corrosion.

Owing to its natural hardness, quartz happens to be the 4th most scratch proof mineral on earth, humbled only by diamond, sapphire and topaz.

As I pointed out earlier, quartz is found all over the globe in spite of varied temperature conditions. This makes it a mineral which can withstand extremely high temperature. It is also a fantastic isolator in which the anisotropic crystals contained in quartz show linear dimension alterations in tandem with the alteration of electric field as applied to certain faces of quartz. These qualities make quartz an extremely important crystal that can serve several electronic purposes, even though it is not a very good conductor itself.

Quartz exhibits a maximum amount of chemical inactivity when in contact with most known chemicals to man. It would take a lot to change or alter the chemical composition of quartz.

Most forms of quartz are imbued with beautiful colors and happen to display some very exclusive and exquisite patterns. It is therefore that variant quartz varieties are employed to make jewelry as well as other artifacts such as statuettes, vases and other encrusted trinkets.

Evidently, it is the quartz characteristics determine the variant quartz uses. Let us see some of the most common uses of quartz which aren’t purely ornamental.

So, those were some of the innumerable quartz uses. For a common man, quartz jewelry and wrist watches remain is something that is used on a daily basis. Human beings have been using quartz for a long time now for various purposes, be it for making phonograph pickups or for hardstone carvings. With the number of constructive properties that this mineral has and its sheer availability to a large number of people on earth, one doesn’t have to guess that the uses of quartz is on the rise. It’s just a matter of time before all the dynamics of this crystal is discovered, just like Nicolas Steno had suddenly discovered that even the prism fronts of the most deformed crystal formed a precise 60° angle, that opened up a whole new door in the field of crystallography. 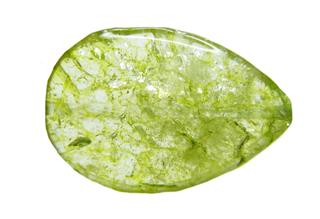 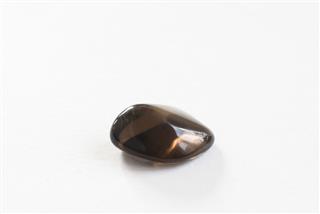 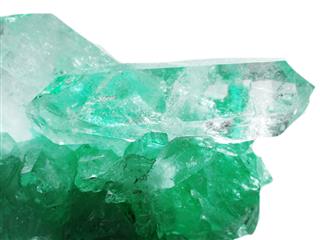 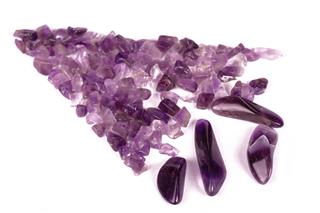 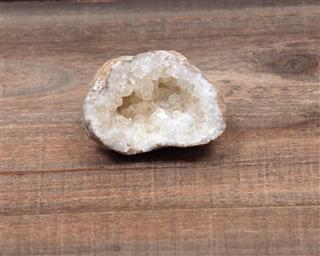 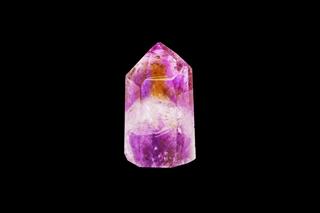 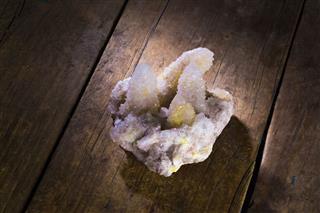 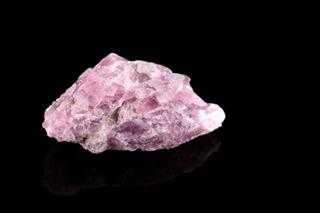 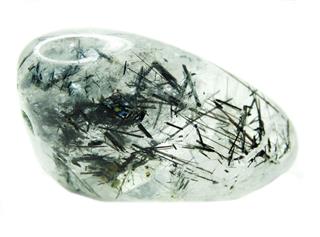 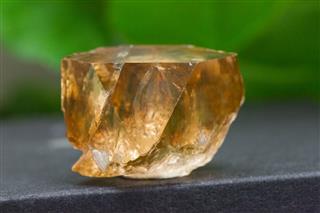 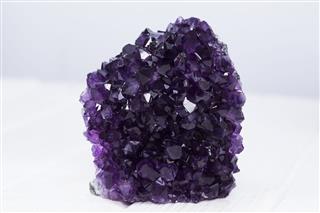 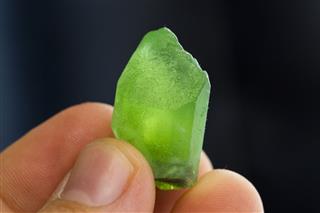 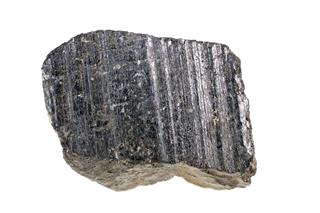 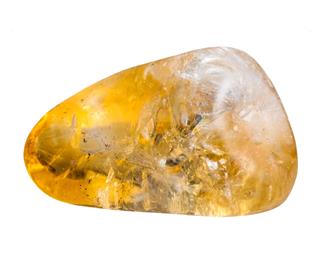 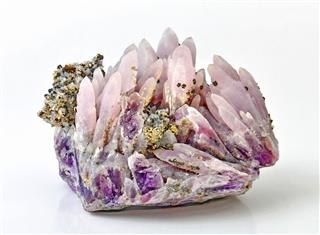 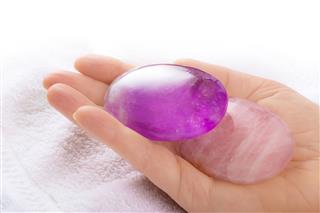 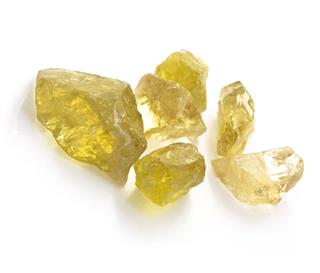