Birthstones and Flowers by Month

Do you want the list of birthstones and flowers by month? Do you know what each stone or flower indicates? If not, then this is the article for you. It will give you all the information that you need about the various birthstones or flowers of your month of birth. 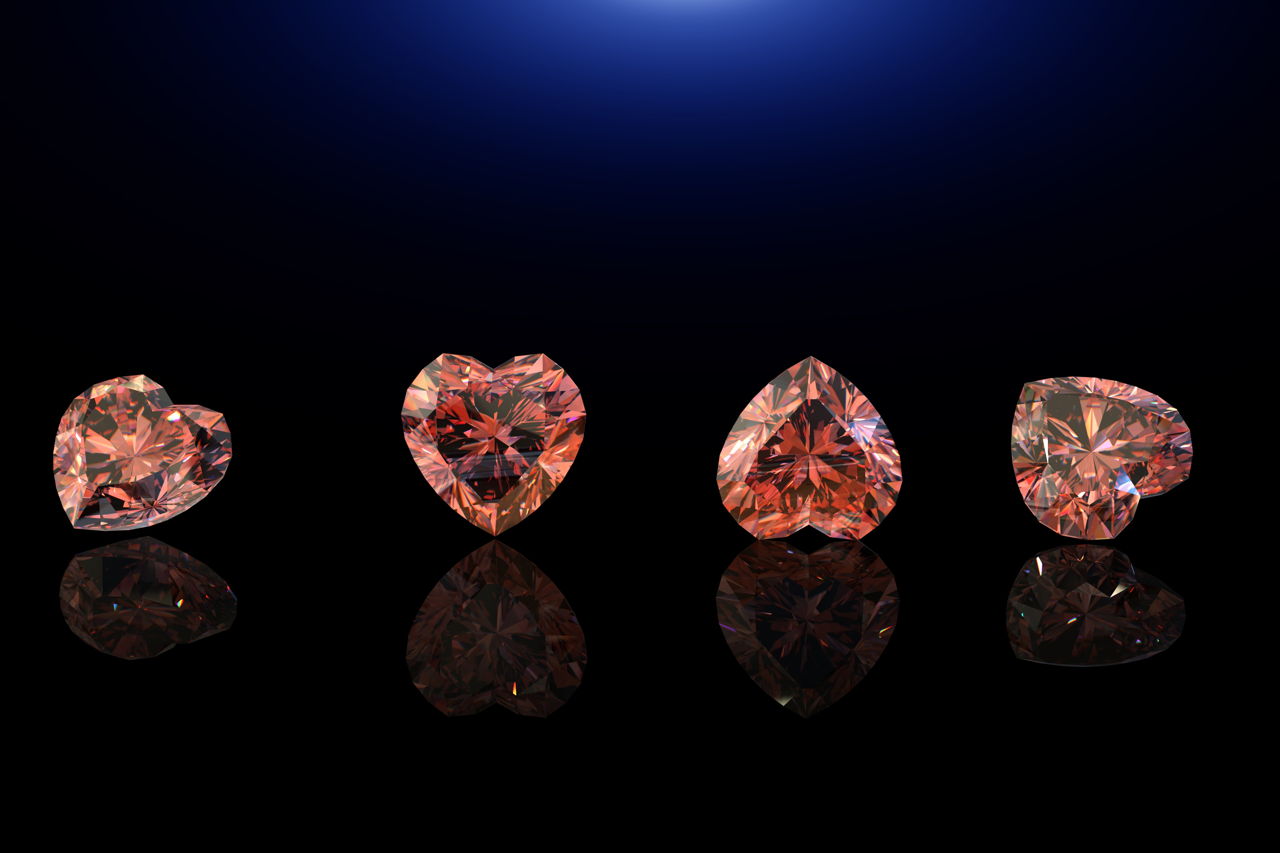 Do you want the list of birthstones and flowers by month? Do you know what each stone or flower indicates? If not, then this is the article for you. It will give you all the information that you need about the various birthstones or flowers of your month of birth.

Susan was in a dilemma. She had to organize a bridal shower for her best friend Linda and almost everything was ready except for the return gift that she had to give away to the guests who attended the party. She thought and thought but it seemed as if her brains had gone for a strike. Flipping through a magazine, she came across an article on ‘birthstone and flowers by month’ and that’s when she got a brainwave. Why not give each of the guest their birthstones by month and also the flower that’s meant for that particular month? Yes! That’s a wonderful idea and since the guests were girls, jewelry and flowers were the best things that they could receive as gifts. But, her joy was short lived, because she had no idea about it. What now?

Simple! All she and people like her (who have no idea about the birthstones and flowers by month) have to do is read ahead and find out more. By the end of this article you will have an idea about which birthstone is suited for your birth month.

A Glimpse in History

Before we go into the details, it’s always better (and interesting) to know about the history of how and why these flowers and birthstones were used for the 12 months of the year. The language of flowers goes back to the time of the Victorian era when people were not allowed to express their love and affection openly in public. The only way to express your love was with the help of flowers and each flowers indicated or communicated a different message. If you were trying to be friends with someone then a yellow rose or if you were trying to propose someone then a red rose and so on.

There is an interesting past to this concept. Each stone was considered to ward off bad luck, and bring only good luck to the wearer. The origin of these birthstones, goes back to the biblical times when the 12 gemstones were given to the 12 Apostles of the New Testament. Later these stones were associated with the various Zodiac signs and they were linked with each birth month on the basis their symbolism between the color and the sign of the zodiac of each month.

Let us now see the table which will give you complete details on the list of birthstones according to each month. It will make it much easier for you to decide what to give as gifts as they make great gifts.