The Stone of Truth: The Meaning, History, and Uses of Amazonite

This article talks about the gemstone Amazonite. It's history, meaning and uses are discussed below.

Home / Healing / The Stone of Truth: The Meaning, History, and Uses of Amazonite 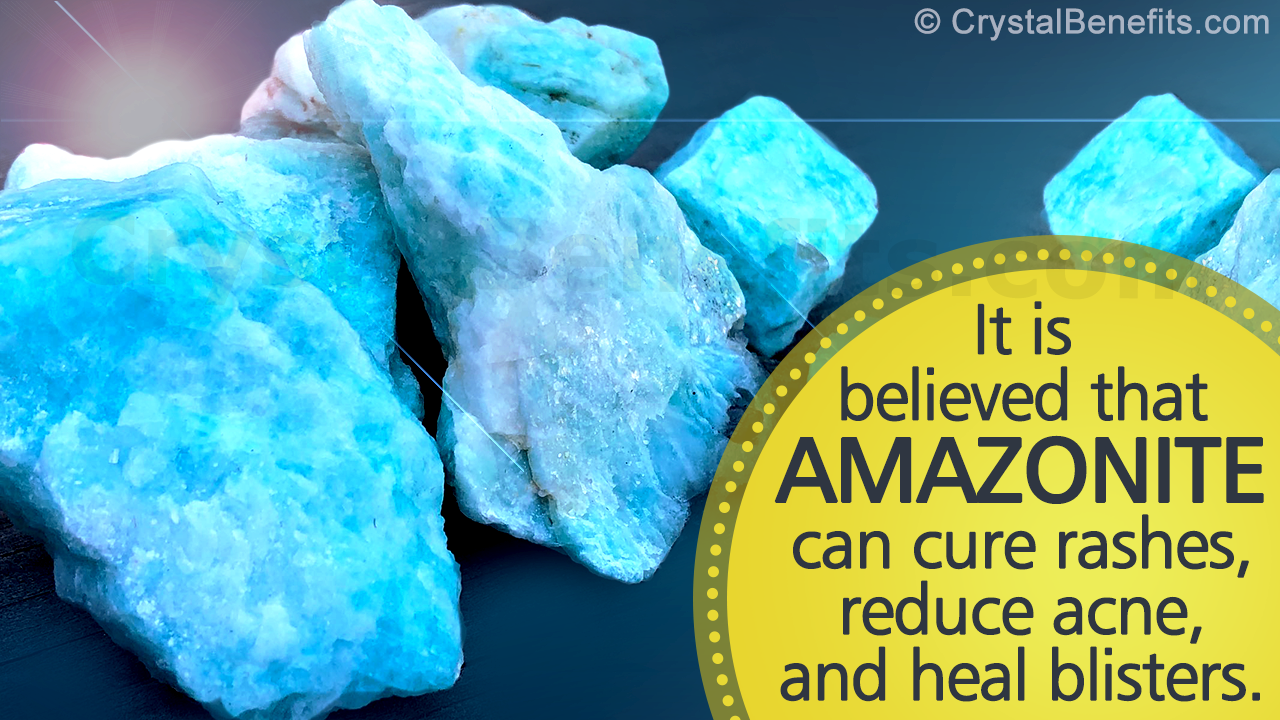 This article talks about the gemstone Amazonite. It’s history, meaning and uses are discussed below. 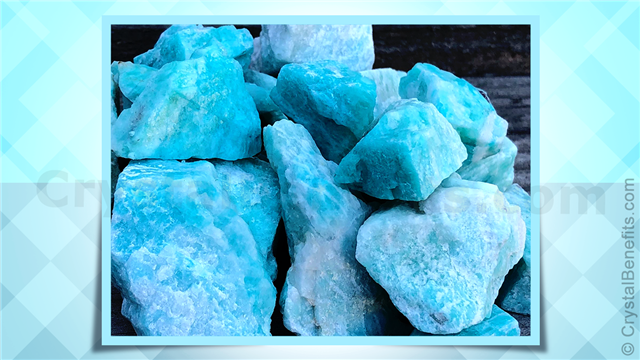 Confused with other green gemstones such as jade and emerald, the feldspar stone known as Amazonite actually has a misnomer for a name. No one has ever found any deposits of amazonite in the Amazon river basin, though it can be found in other parts of South America. Due to it getting confused with other gems found in the Amazon region, it was dubbed Amazonite or Amazon stone, and the name stuck. 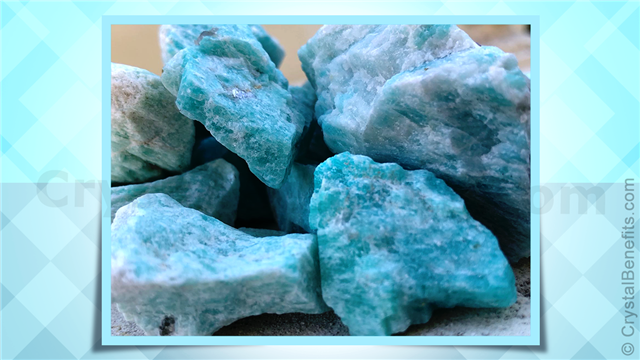 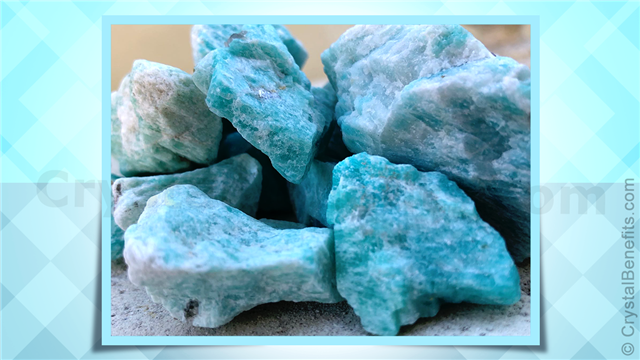 The Formation and Mining of Amazonite 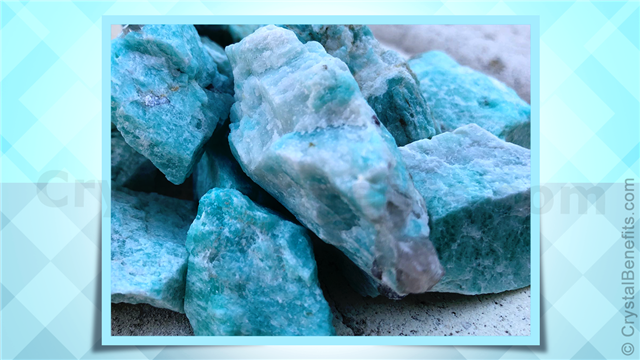 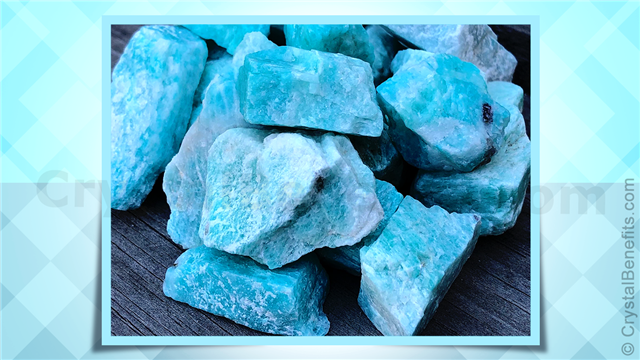 For many years, the process in which Amazonite gets it color remained unknown. However, it is now believed that it gets its color from lead impurities. Amazonite is often recognized by its color and is typically found in association with other minerals such as albite feldspar, biotite mica, and smoky quartz. 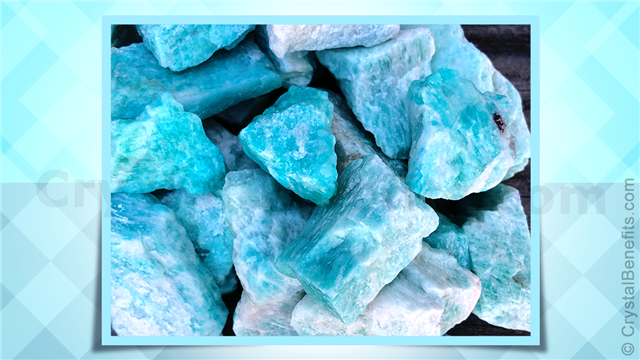 Today, the best quality Amazonite is found and mined in Russia. Fifty miles southwest of Chelyabinsk, located in the area of Miass, Amazonite is mined from granite in the Ilmensky Mountains. It can also be found in the United States in Virginia and Colorado. Found in pegmatite, it has also been found in Canada, Madagascar, and Brazil. 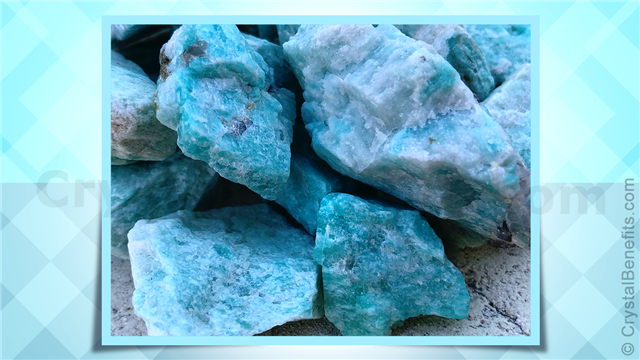 Amazonite was cherished and revered by the people of the pre-Columbian era in Central and South America. It is believed that the stone was used as far back as the 10th century B.C. by ancient civilizations. And some say according to Brazilian legend, the green stones were given to visitors in the region as gifts. However, it is now believed that these gemstones were most likely jade or emerald since there are no known deposits of Amazonite in the Amazon river basin. 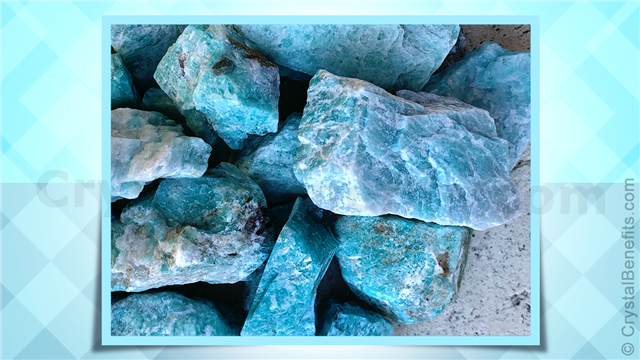 The Ancient Egyptians also revered the green variety of feldspar. Chapter Seven, The Judgement of Osiris, of the Book of the Dead was carved on large slabs of Amazonite. The ancient Egyptians also used it for jewelry. In King Tutankhamun’s tomb, amulets and rings carved from Amazonite were found. 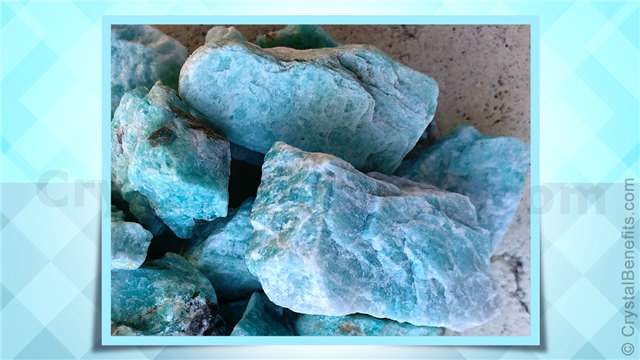 The stone also appears in the legend of the Amazons, the famed women warrior tribe. It was thought that they adorned their shields with Amazonite and used it for jewelry. Moreover, they believed the stone had certain healing powers, and they used it extensively for medicinal purposes. They too would give this gemstone to visitors as a gift.

Uses and Benefits of Amazonite 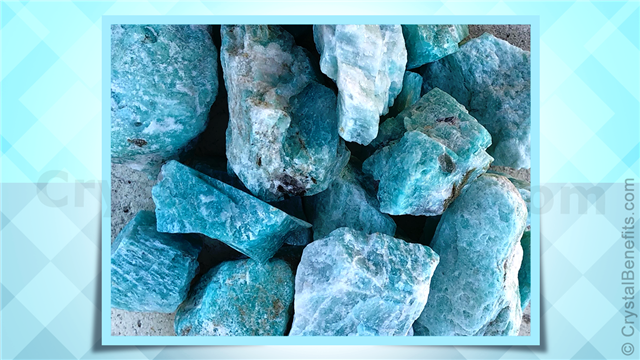 The Amazonite rock can be used for spiritual healing, emotional healing, and physical healing. As mentioned before, it is known as the stone of truth, and it is for a reason. It can help an individual to clearly perceive the truth, especially truths about themselves. It is a stone that provides clarity, and allows one to gain understanding in their place in the world and what they have to offer. 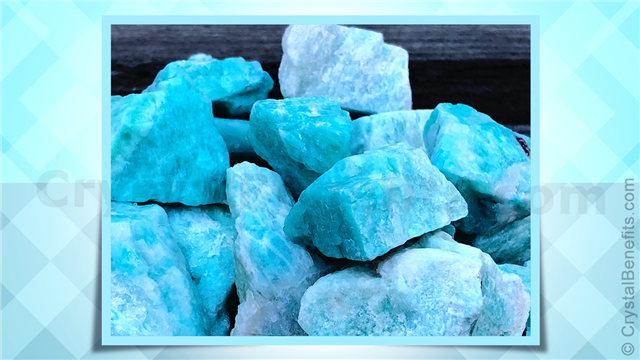 Soothing color and nature of Amazonite is helpful in emotional healing. It can be used to overcome and heal the pains caused by severe trauma. Its ability to provide clarity enables the individual to understand and gain perspective on their trauma, pushing them towards recovery. Aggression and anger often flood the body when one has suffered severe trauma; Amazonite has the ability to counteract these emotions and replace them with rational thoughts to return the body to a state of equilibrium. 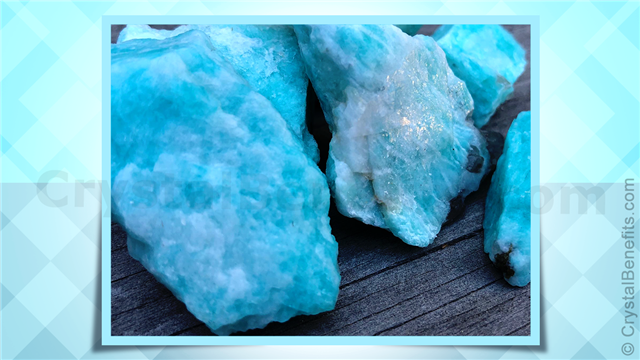 The physical healing properties of Amazonite are believed to be one of the strongest among other stones. It can improve cell regeneration and help one recover from illness. Ailments afflicting the nervous system, and the throat and thyroid area of the body is believed to be alleviated by Amazonite. The stone is also an epidermal healer, curing rashes, reducing acne, and healing blistered skin.

Activating the 4th and 5th Chakras 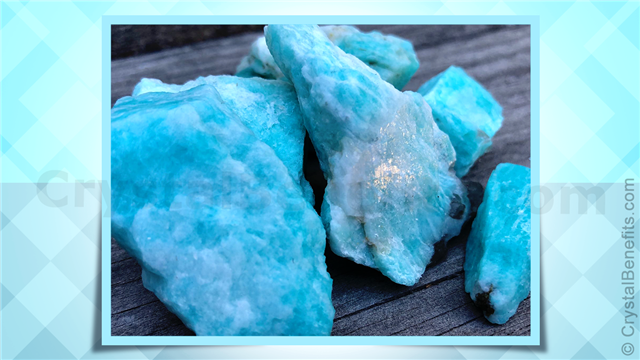 Chakra is Sanskrit for wheel or disk. In meditation, this is referring to the wheels or disks of energy that flow throughout the body. There are seven Chakras that align from the crown of the head down to the base of the spine. There are two main Chakras that amazonite can activate—the Heart Chakra (4th) and the Throat Chakra (5th). 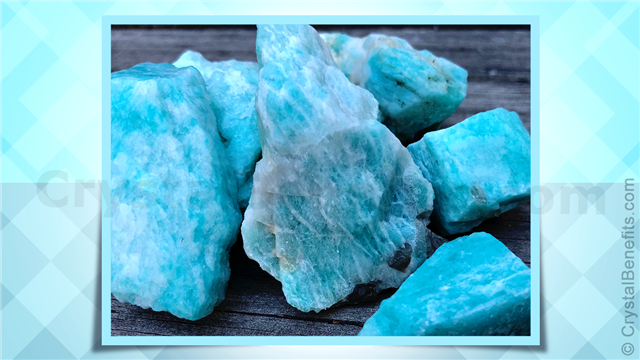 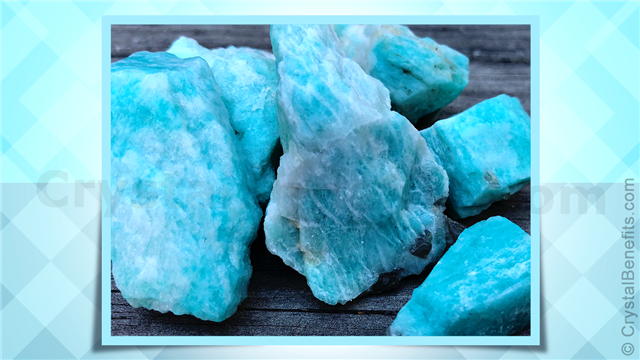 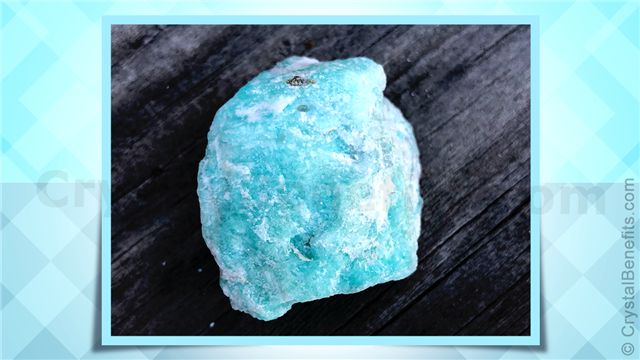 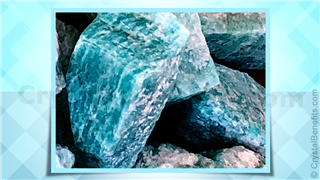 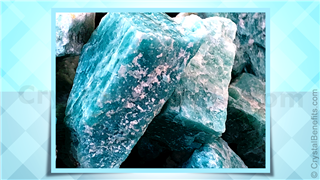 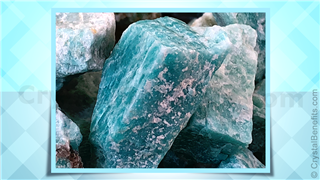 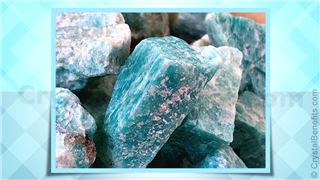