The Moon Stone: The Meaning, History, and Uses of Selenite

Selenite is a very common type of chemical sedimentary rock that is a form of gypsum that occurs in many different parts of the world. This article talks about the meaning, history and uses of the moon stone - Selenite

Home / Focus / The Moon Stone: The Meaning, History, and Uses of Selenite 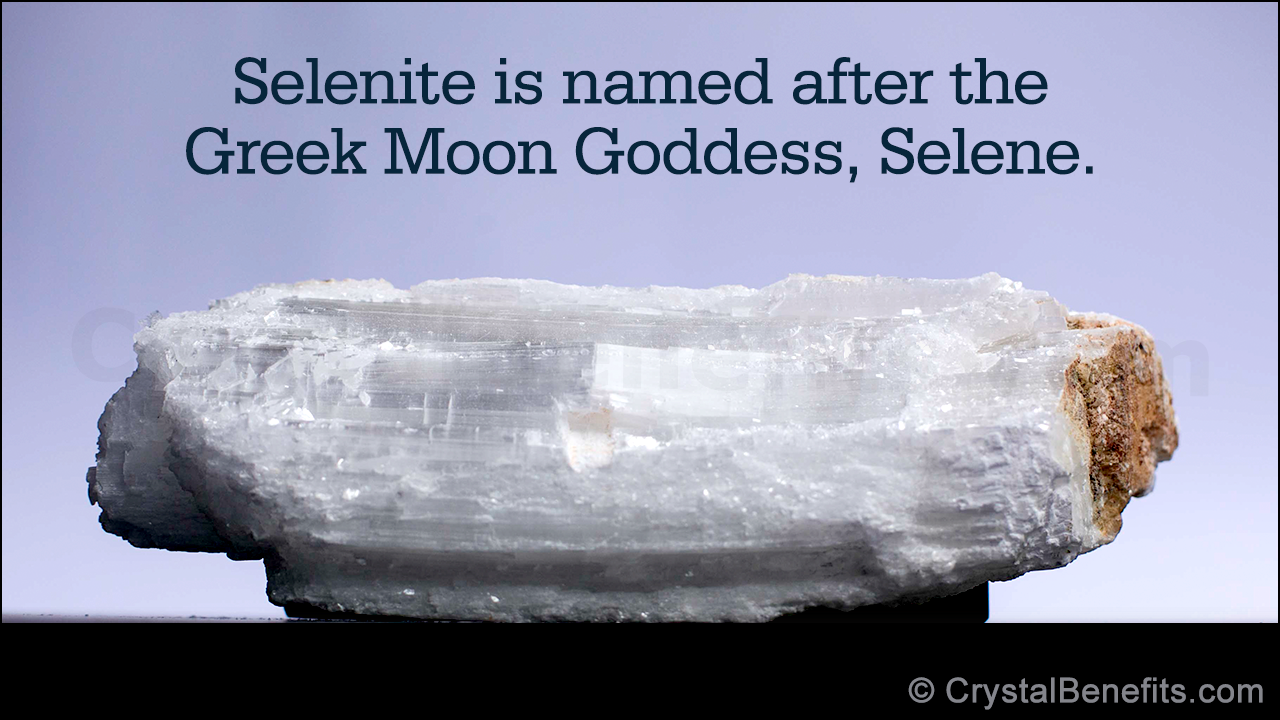 Selenite is a very common type of chemical sedimentary rock that is a form of gypsum that occurs in many different parts of the world. This article talks about the meaning, history and uses of the moon stone – Selenite 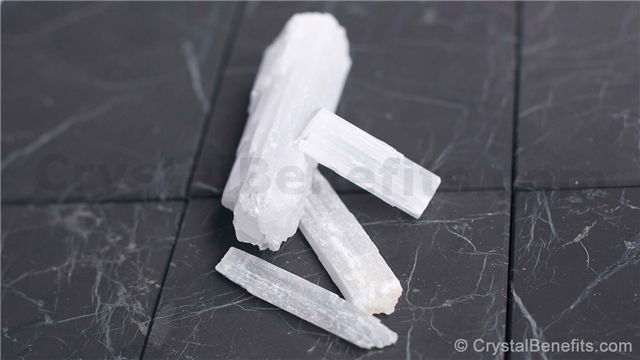 Selenite is a type of gypsum crystal that occurs in different parts of the world. When most people hear the word selenite, they think of the pure-white or transparent crystal but selenite also come in other colors such as orange, peach, greyish blue, green, brown, and a golden yellow. The word selenite comes from the Greek word selēnitēs lithos, which translates as “moonstone” ; selēnē which means “moon” and lithos which means “stone.” In Greek mythology, Selene is the goddess of the moon. 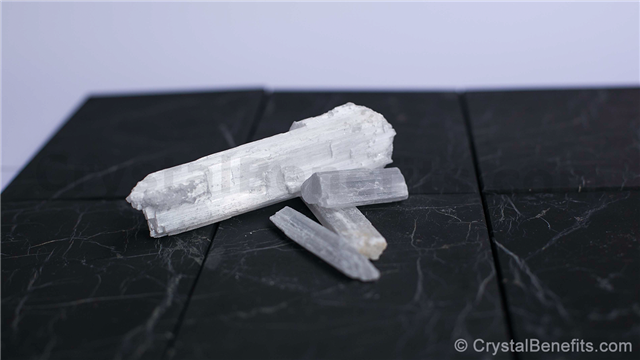 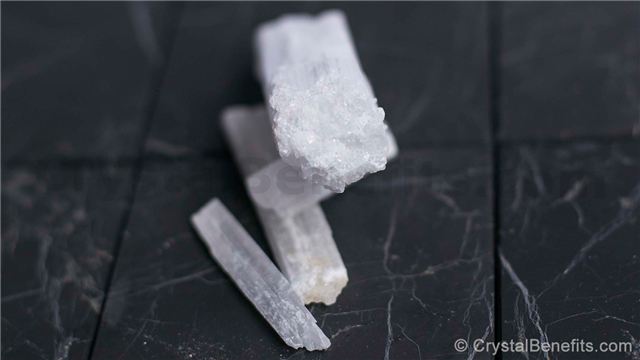 The Formation and Mining of Selenite 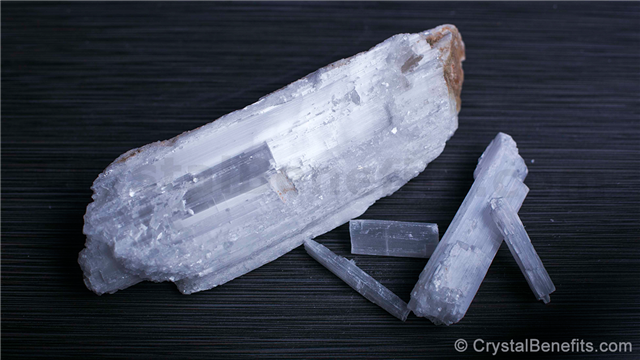 Example of Selenite Formation in the United States 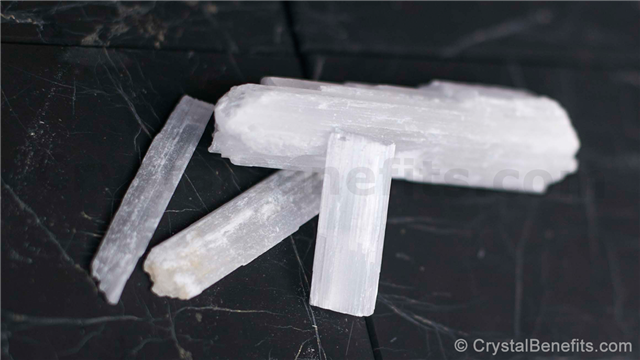 The Great Salt Lake in Utah is all that remains of Lake Bonneville, which was a prehistoric pluvial lake that once covered most of Utah and parts of Nevada and Idaho. The lake has been slowly evaporating, and as this happens, the amount of salt it can hold diminishes. As a result, the salt precipitates out of the lake and is deposited as salt crystals known as halite. 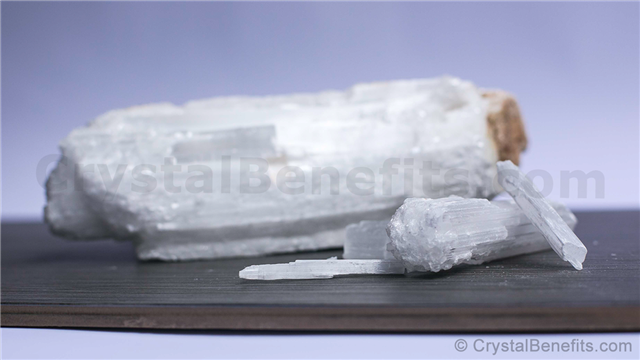 Selenite is a sulfate mineral. It is a form of gypsum, which is mined and applied for various applications such as fertilizer. When gypsum is formed into clear and colorless crystals, it is called as selenite. However, if it forms with a more fibrous texture and is opaque,  than it is called as satin spar. 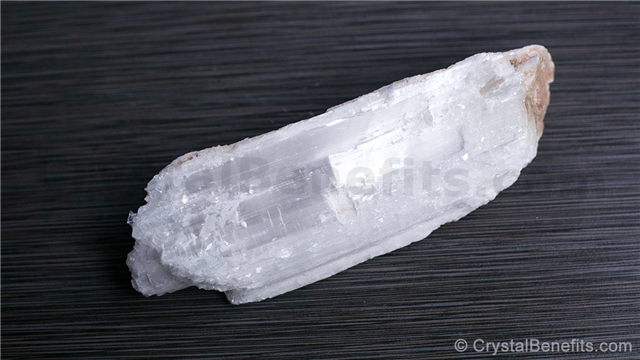 In Mesopotamia, selenite was placed outside the sickrooms to keep evil spirits away. Its use can be found in the Bīt Mēseri, which is an ancient Mesopotamian ritual text written on four tablets in cuneiform. On the second tablet, there is a description of how figurines and paintings should be drawn of the Apkallus—sages. It details how the seven figures would be drawn with gypsum and black paste on the side of the bedroom wall of the sick.

Bīt Mēseri was found in the Library of Ashurbanipal in modern-day northern Iraq near Mosul. It was named after the Ashurbanipal who was the last great king of the Neo-Assyrian Empire. 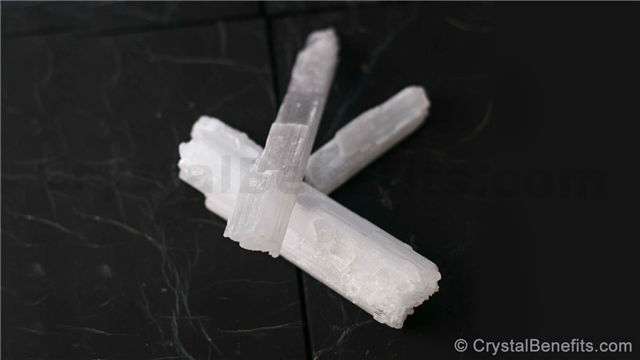 In the 13th century, the King of Castile, Alfonso X, also known as Alfonso the Learned, compiled a lapidary that dealt with gemstones and their astrological significance. In this lapidary, it states that Selenite follows the waxing and waning of the moon. Furthermore, it states that if the crystal is hung on a fruit tree, it will facilitate the quick growth and ripening of its produce.

Uses and Benefits of Selenite 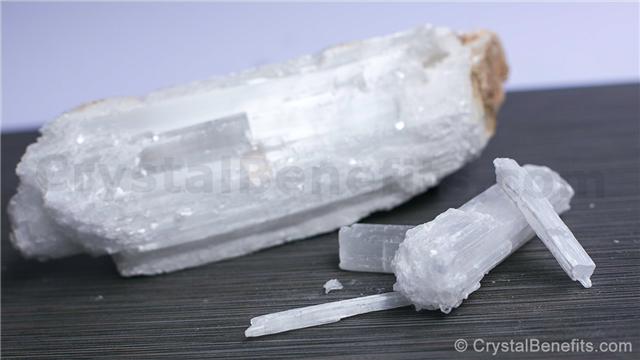 Selenite is known as a protective stone, allowing one to defend themselves against the influences that surround them. It can not only eliminate negative energy but facilitate angelic energy at the same time. It is a conduit in which one can connect to their guides and higher self. 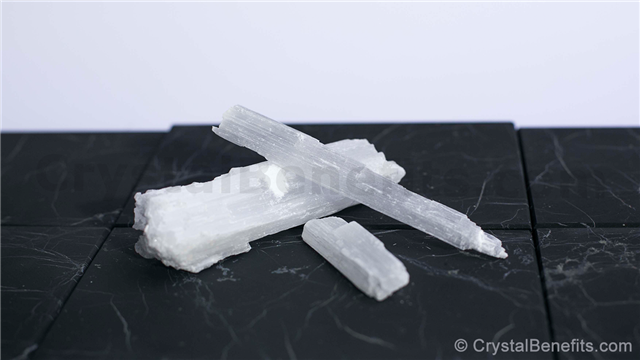 Much like how the ancient Mesopotamians used it to ward off evil spirits, today, modern crystal experts use it in a similar fashion to defend one’s home. You can create a grid with selenite to protect your home or place it in the different corners of any room to create a space that is well protected and promotes clarity. When one finds themselves muddled with confusion, selenite helps a person clear the muddy waters of their thoughts to conquer uncertainty. 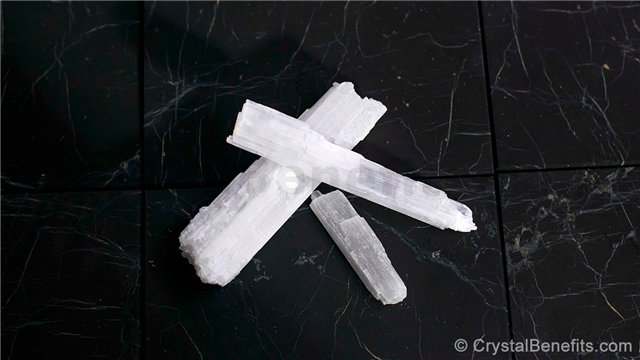 The crystal also has certain health properties that can be beneficial. Selenite is often associated with the skeletal system, help with as arthritis, and can help support a treatment for cancer. It can also be used to release any clogging in your glans to help you with more energy.

Activating the 6th and 7th Chakras 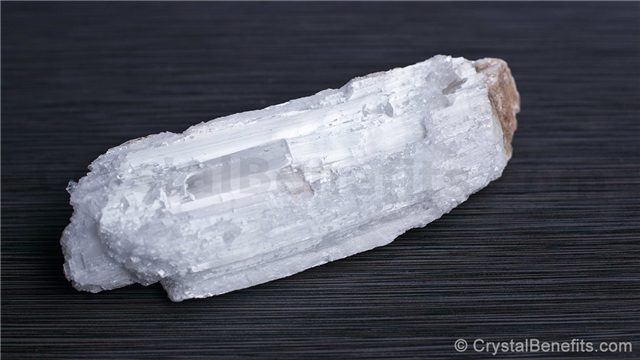 The main chakra that selenite can clear and activate is the Third Eye (6th) Chakra. This is the center of our focus and it is how we are able to part the waters of confusion to achieve clarity. Once selenite has cleared the 6th Chakra, it can be used on the Crown (7th) Chakra. By clearing the Third Eye Chakra first, you will notice the flow of energy will be less strangled and will enable you to connect more with the Angelic realm.