Fluorite gemstone is highly revered as an all-purpose gem. It is recognized for its curing properties and its eye-catching colors.

Fluorite gemstone is highly revered as an all-purpose gem. It is recognized for its curing properties and its eye-catching colors. 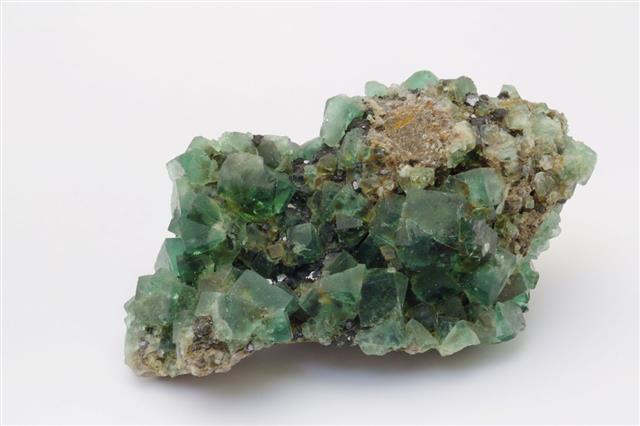 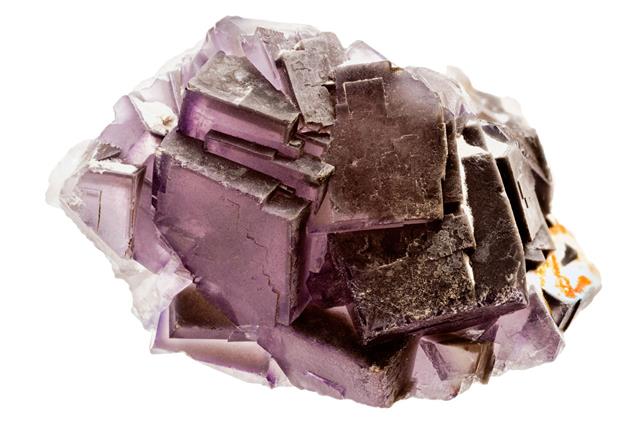 Fluorite in reality is colorless, the various colors that are visible happens when the calcium in it gets replaced with other minerals in its crystal structure.

Fluorite is one of the most sought-after minerals in the world. It appears in multiple shades of white, purple, pink, green, yellow, and blue. It ranks second only to Quartz as being one of the most used minerals. It is highly noted because of its rich display of colors. The chemical composition of this mineral is Calcium Fluoride. This gemstone usually exhibits a single color, but there are times when multiple or bi colors are seen, thus earning it the reputation of being the most bright-colored gem in the world – the most popular shade being purple. Structurally, it has got two pyramids, each having four sides, which are joined at the base. This structure is technically known as octahedron. The gem is also famous as fluorspar. In terms of astrological uses, the various colors of the gem are used as aids to different requirements and problems.

The word is borrowed from the Latin word, ‘fluo’, which means ‘to flow’. Thus, the meaning of fluorite is to flow. The name was given because of its physical property of melting easily. The Chinese associate this mineral to the ‘Yang’ energy. It is unique in harnessing the properties of other stones. It is used in combination with other gems and increases their viability. It is also used as a flux substance. It is most commonly occurring in Europe, America, Asia, Africa, with Mexico and China being the top producers. It is the gem of the state of Illinois. Since the early 19th century, fluorite was mined heavily in this state. But there is no such mining activity recorded in the present times.

► The availability of multiple colors.
► The presence of a clear cleavage.
► It’s brittleness.
► It has got higher specific gravity as opposed to many other minerals.

► The unique combination of the two pyramids of the gem, and their resultant geometric shape lends this gem some of its unusual properties like that of emission of fluorescence color, when exposed to light. This makes it an ideal choice for meditation. It is also used as fluorite crystal as part of crystal therapy. It is also used because of its healing properties.

Because of its myriad uses, the gem is also known as Genius Stone. Because of its high usability, fluorite find its uses in everyday life. Let us find out some of its most widespread uses given as under:

► One of the early uses of the stone was made in sculpture and carvings.

► It found its use in cutlery and decorative elements.

► Used as a shield against maladies. It is used for teeth, skin, bones, and in limiting ulcers.

► Used in increasing the faculties of the brain, and increasing concentration and thinking ability.

► Used in making selective jewelry like pendants and earrings. It is also used in making imitation jewelry for other priced elements.

► It is highly advisable to be used by students because it increases concentration and makes learning easy. It restores the proper functioning of the brain by reducing insomnia.

► It is used extensively to control the negative energies in people. It also helps in controlling the excess energy that may be present in people, thus channelizing that energy to something useful. As it is known that excessive energy levels can disrupt the equilibrium that we all have within us.

► It is used to induce peace of mind, calm, and nullifies chaotic personality. Thus, making it one of the most famous stones used in meditation. In the spiritual context, it is believed to purify one’s aura, also known as one’s surroundings.

► It is known for bringing in ‘good’ fortune. It also facilitates good concentration. It curbs depression and mood swings.

► One of the most interesting uses of the gem is in equipment like camera and telescopes. This is because of its high reactivity to UV radiation.

► The industrial use of fluorite lies in the fields of metallurgy, optics and also in lapidary for making different gemstone jewelry.

This was all about this colorful gem. It is to be maintained properly as it is very brittle and can be harmed easily. It is often confused with amethyst because of their very similar colors. But fluorite is much softer compared to amethyst. 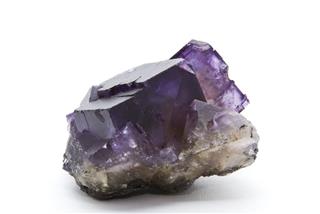 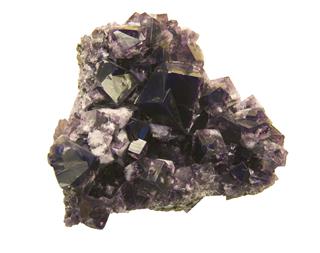 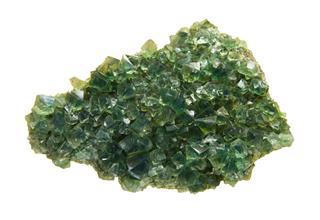