Emerald stone is one of the most beautiful and stunning gemstones found on Earth. Since ancient times, it is worn by people because it is said to have several benefits. It is a perfect gift for someone born in the month of May. To know how it can benefit a person wearing it, go through the text given below.

Emerald stone is one of the most beautiful and stunning gemstones found on Earth. Since ancient times, it is worn by people because it is said to have several benefits. It is a perfect gift for someone born in the month of May. To know how it can benefit a person wearing it, go through the text given below. 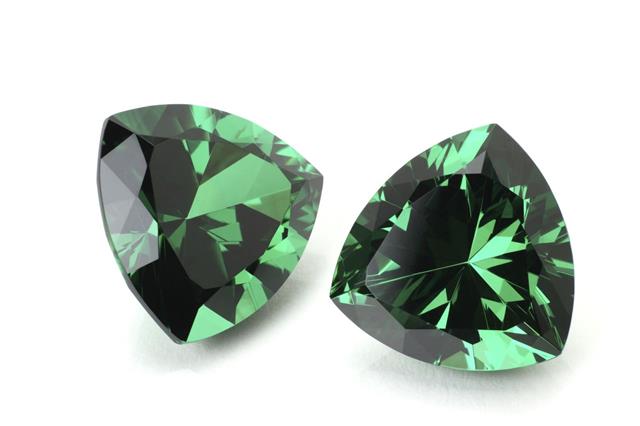 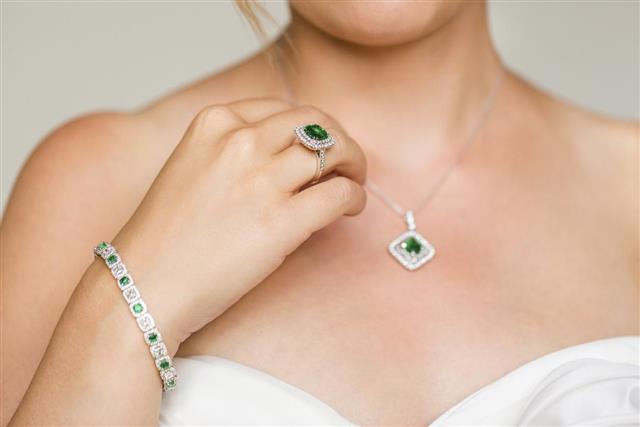 Traditionally, emerald stones are believed to benefit the wearer by enhancing contentment and the apparent power to perceive things that otherwise cannot be sensed.

Emeralds are valuable gemstones known for their numerous benefits. This gemstone is found in many countries like Russia, Brazil, Zambia, India, Pakistan, etc., but the best emerald stone is obtained from Colombia, South America.

Emerald is associated with the planet Mercury. According to astrology, any person with a weak mercury can face problems that are related to this planet. To solve these problems, astrologers usually advise gemstone therapy to certain individuals wherein they are asked to wear an emerald stone as a ring or a pendant. Before

People wearing an emerald are said to have a peaceful and harmonious married life. It helps in developing understanding with children and instigating unity in the family.

People having issues retaining wealth can benefit by emerald stone, as it is said to have the power to hold money with the wearer.

Children who cannot concentrate on their work and studies can benefit from emerald stone as well, as it increases concentration in individuals.

The emerald stone has the ability to increase the power of reasoning and spirituality.

Negative effects of nightmares and evil spirits are nullified by the use of emerald gemstone. Increased peace of mind helps the person to perform better and lead a harmonious and prosperous life.

Children preparing for competitive exams, service men looking forward to a promotion, and businessmen working hard to take their business to a next level can benefit from emerald as it improves memory and intellectual power of the wearer.

Individuals with problems related to brain and memory can wear emerald to solve their problems. People with speech problems also benefit by wearing this emerald.

Emerald must be worn by people who have been cheated by someone. It is believed that legal disputes are easily resolved if the person involved in the dispute wears an emerald.

Emerald is known to have the mystical power to bring good fortune and wisdom to the wearer.

Couples can gift each other an emerald to enhance faithfulness and love in the relationship.

It is also said that emerald changes its color when false friends are around the wearer, thereby, protecting him from false friendship.

It is believed that emerald decreases the chances of getting bitten by snakes.

When worn by a pregnant women, it is believed that emerald helps in reducing labor-time and pain by regulating blood circulation in the body and reducing stress.

Many health-related problems are also believed to be resolved by emerald. Individuals suffering from epileptic seizures are advised to wear it by astrologers as it is supposed to prevent epileptic fits.

Other health problems that are believed to have been cured by wearing emerald stone are: insomnia, asthma, amnesia, ulcer, cardiac problems, etc.

It is believed that gastrointestinal problems like gastritis, diarrhea, and dysentery are said to occur less frequently on wearing emerald gemstone.

When worn along with other gemstones, emerald is believed to cure eye problems, paralysis, hypertension, meningitis, nerve problems, cancer of the mouth, breast and stomach, etc. However, a person suffering from any of the above mentioned health problems must definitely go for medical treatment, without simply relying on gemstone therapy.

Professionals in the field of science, real estate, writing, publishing, medicine, teaching, architecture, and astrology perform well in their respective fields on wearing an emerald.

Emerald is chemically known as beryllium aluminum silicate and has a hexagonal crystal structure. The color of this gemstone is usually green, but it is sometimes also found in a bluish-green form. This green color is due to the presence of small amounts of chromium compounds in its crystal structure. Its hardness is somewhere between 7.5 – 8.0 and its specific gravity falls in the range of 2.62 – 2.90. Its refractive index is between 1.57 – 1.60.

Emeralds weighing more than one carat are considered to be more precious than diamonds. For gemstone therapy, astrologers generally advise the concerned person to wear a stone that is at least 2 carat in weight.

Emerald is the divine stone of Goddess Venus. It is also known as “The Healer’s Stone” because it is capable of bringing emotional, physical, and spiritual balance to its native. It is because of so many benefits that emerald has always been a popular gemstone. 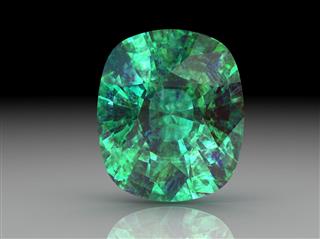 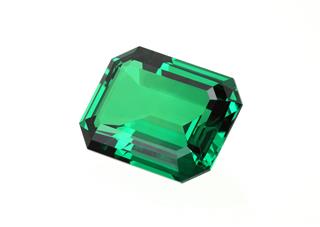 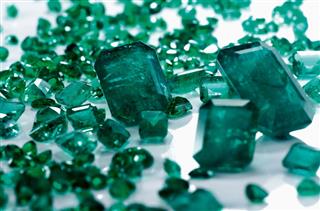 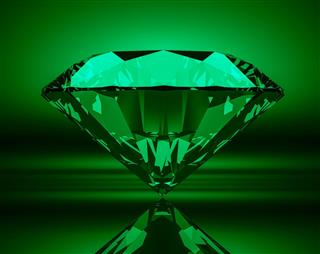 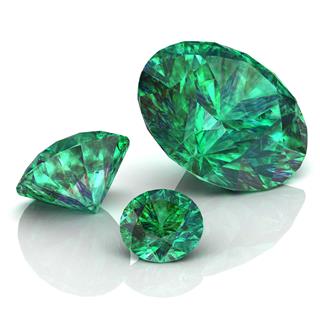 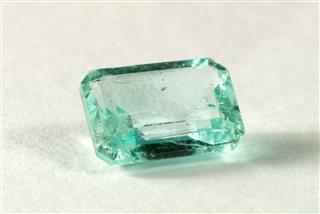 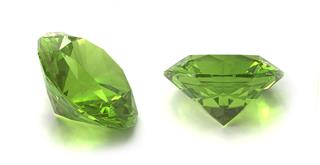 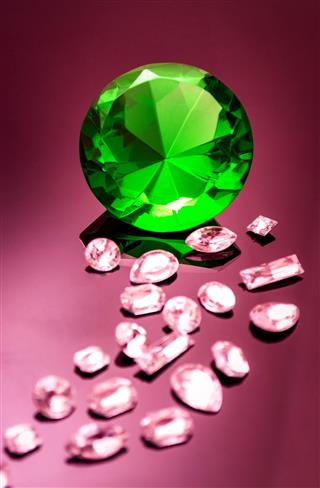 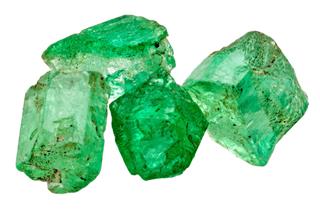 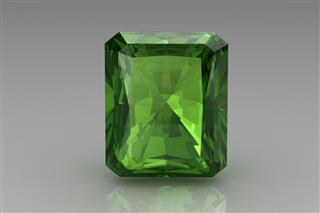 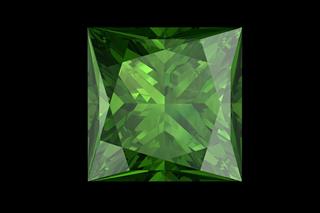 Tourmaline – A Powerful Detoxifying Agent
12 Crystals That Provide Protection Against Geopathic Stress
Things You Didn’t Know About Shungite: The Stone With Healing Powers