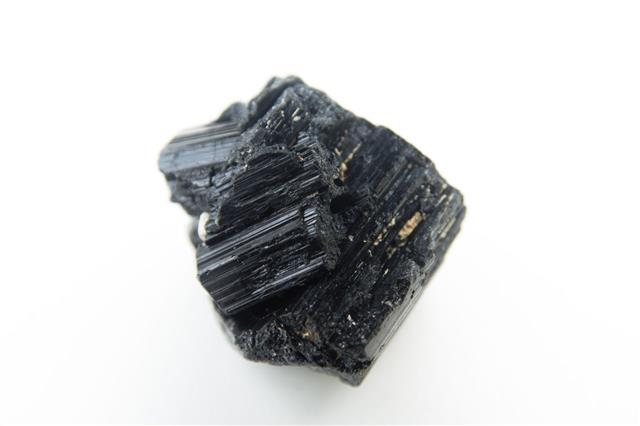 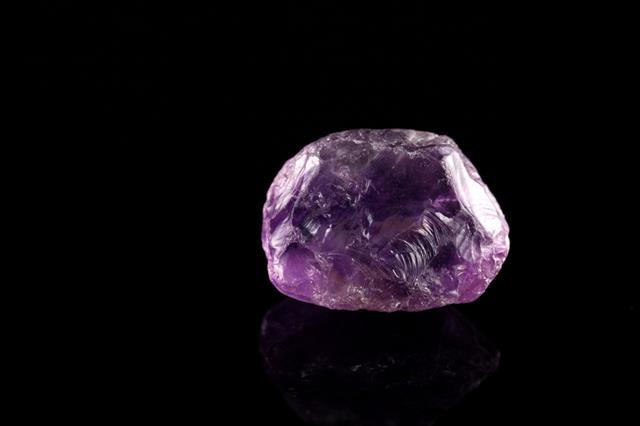 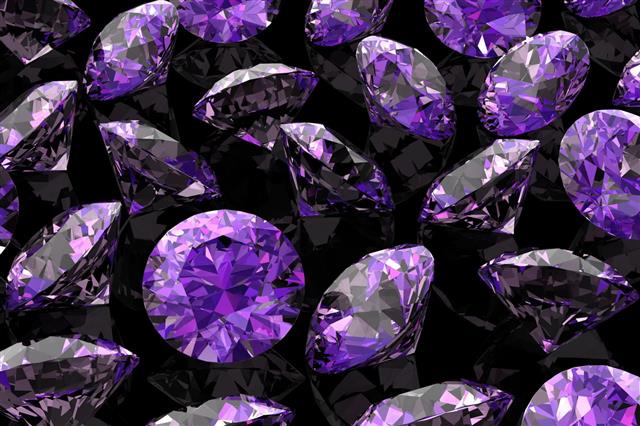 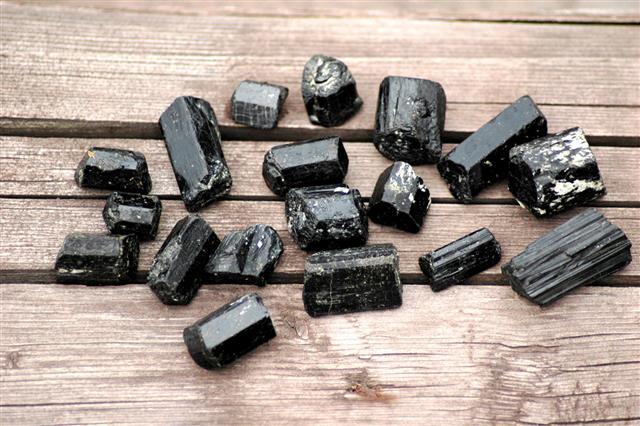 In Britain, during the 18th century, witch balls were commonly seen dangling from the cottage window frames to guard against evil spirits and ill fortune.

When we talk about negative energy, it can mean anything from unresolved emotions (anger, sadness, anxiety, fear, grief, guilt, depressions) to evil spirits and evil eye, to curses and spells, to energies that cause injuries, diseases, and drug addictions. The crystals given below are said to impart protection against negativity.

Note: The images provided herein could either be a crystal or a stone.

Crystals to Ward Off Negative Energy

So, when you have to deal with a lot of negativity on a daily basis, wearing amethyst jewelry can help maintain emotional stability without any potential negative impact.

We often notice people wearing amber jewelry such as pendants, necklaces, and bracelets. Jewelry made from amber crystal beads is often observed gracing children and even babies. The increasing popularity of amber jewelry stems from a firm belief that it is effective in sucking out negative energy from the body. It is particularly useful to guard us against psychic attacks that release negative energy. Amber crystals and stones support emotional well-being and can help clear the mind of all negative thoughts. It is said to emanate positive energy, which you can feel by wearing its jewelry.

The eye agate is believed to have magical properties, which can guard the user from the evil eye. It is said to keep the user safe from demonic practices such as witchcraft and sorcery. The eye agate is especially useful to toughen up mentally, and hence, it is recommended for people who get hurt easily.

When it comes to cleansing negative energy from oneself and from the environment, quite a few crystal healers recommend black obsidian. When it is worn, it acts as a strong barrier against negativity. Believed to be a protective crystal, it also helps in deflecting negative energy that is sent to the wearer. If you wear or carry the crystal with you, it can also assist in emotional well-being by eliminating negative thoughts.

When it comes to ridding negative energy from oneself as well as from the surrounding environment, black tourmaline is often the first choice. Long-term exposure to electromagnetic radiation emitted by devices like mobile phones and computer can cause a wide range of health problems, both physical and mental.

However, by simply attaching a small black tourmaline crystal to these devices, you can safeguard yourself from these disease-causing electromagnetic fields. This crystal has been used for holistic healing as it is believed to emit natural healing energy that can cleanse the body of negative energy and get a new lease of life. It can also help untangle those knotted nerves, relieve stress, and promote better sleep. It is said to soothe the mind and also help transmute negative thoughts into positive ones.

Overwhelmed by negative emotions and looking for a way to overcome it? Well, how about wearing smoky quartz crystal jewelry? It is a powerful crystal that can dispel all kinds of negative energy. The crystal is known to safeguard emotions and thoughts that negatively affect emotional balance. It is also used for grounding negative energy, which helps keep you down to earth. Wearing a smoky quartz crystal is believed to ward off negative emotions, uplift mood, and offer protection from psychic assaults. It is also very helpful in elevating moods, relieving depression, and increasing inner strength.

Thus, with the aid of these crystals, you can protect yourself and your family against any harm that come from negative energies.

Disclaimer: This CrystalBenefits article is meant for informational purposes only and should not be considered as a replacement for professional advice. 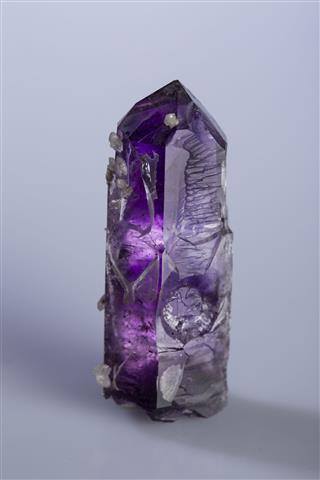 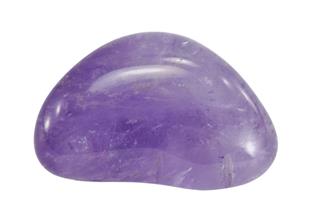 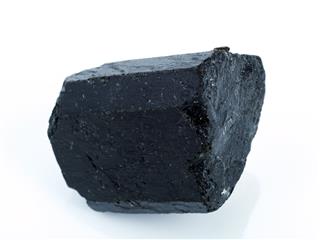 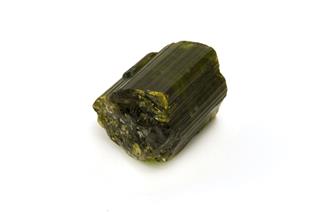 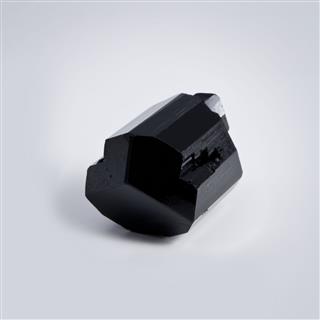 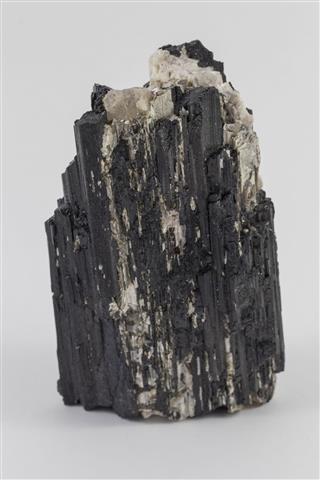