What are the Twelve Birthstones By Month? Check Yours Too

Garnet is similar to a ruby in appearance and is found in almost all colors except blue. It has a hardness of 7 to 7.5 on the Mohs scale. It has a very high refractive index, which is responsible for its brilliance. It is considered to channel faith, consistency, and virtue to the people born in January.

Home / Healing / What are the Twelve Birthstones By Month? Check Yours Too

Garnet is similar to a ruby in appearance and is found in almost all colors except blue. It has a hardness of 7 to 7.5 on the Mohs scale. It has a very high refractive index, which is responsible for its brilliance. It is considered to channel faith, consistency, and virtue to the people born in January. 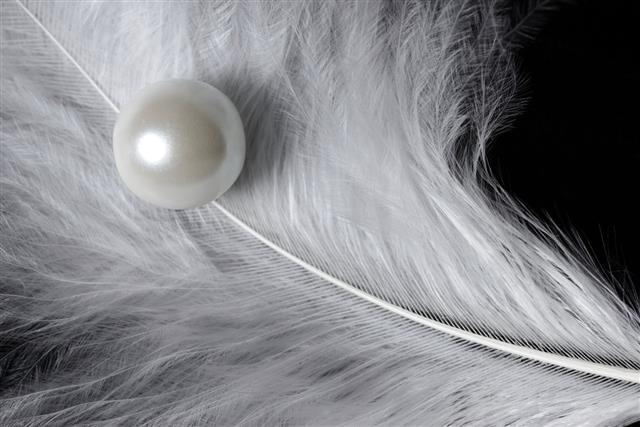 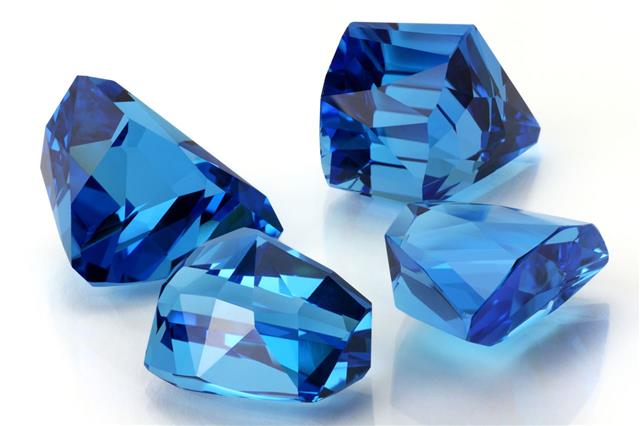 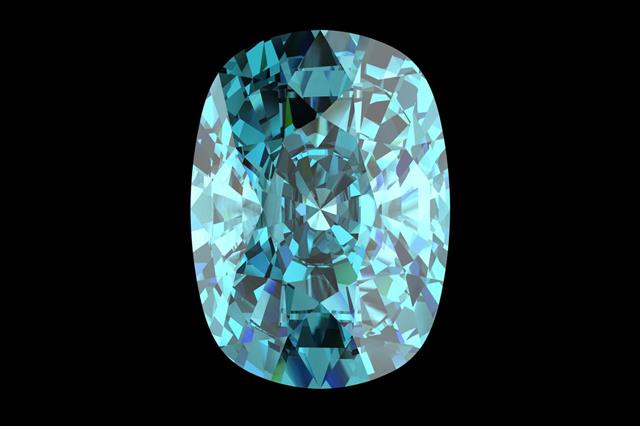 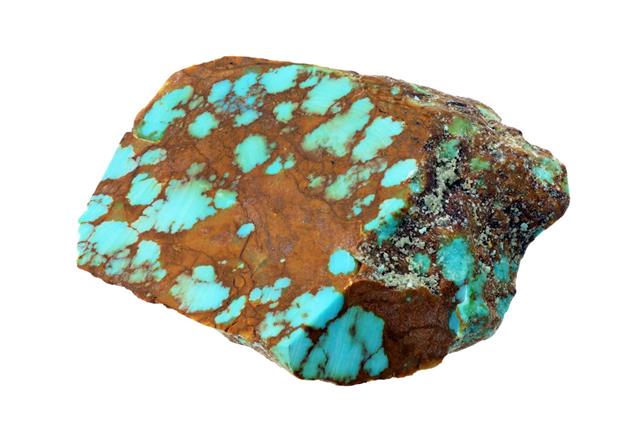 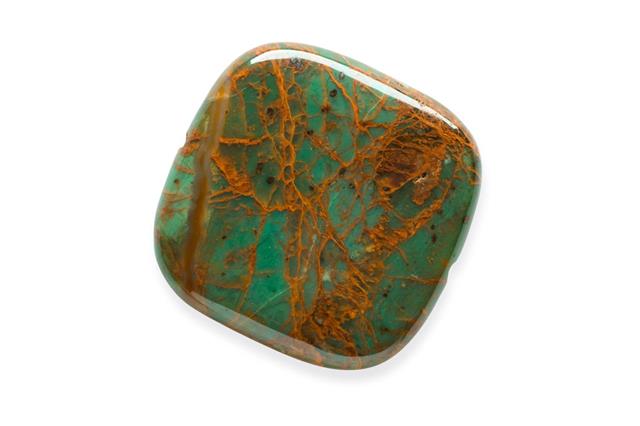 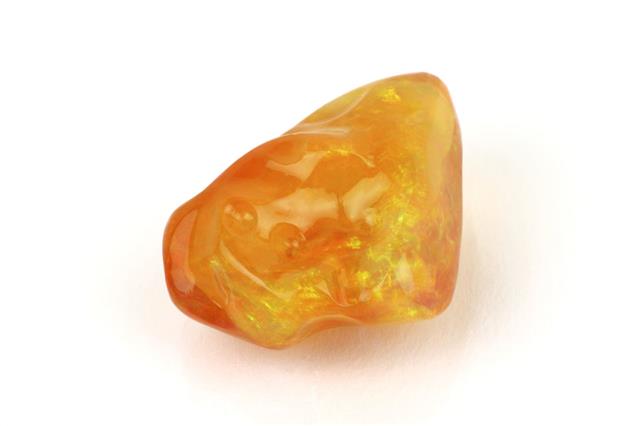 In ancient Asia and South-west America, garnet was used as bullet, as it inflicts deeper wounds than regular bullets. Birthstones have a place of importance in almost every ancient culture. Traditionally, they have been associated with zodiac signs. They supposedly render legendary powers and unique personality traits to people born under the zodiac signs of their ruling planet. Vedic astrology and the Ayurveda stream of medicine, believe that birthstones are influenced by the cosmic powers of planets, and they symbolize the respective planets. Hence, wearing a particular birthstone imparts the cosmic powers of that planet to your body and mind, and brings about positive changes in your life.

Every birthstone instills unique qualities in the wearer. Here is a list of modern birthstones that go for each month and their effects on the people born in that month.

It is said to possess miraculous powers and bring good luck during wars or hunts. It is also believed to ward off the evil spirits. It also has medicinal and cleaning properties. The color palette of amethyst ranges from pale lilac to deep purple. Amethyst imparts sincerity to the people born in February. Leonardo Da Vinci thought this gem had the power to ward off vicious waves of thought and empower alacrity and acumen. This stone also represents celibacy and symbolizes in-depth piety.

The word amethyst comes from the Greek word ‘ameth’ meaning ‘not drunken’, since it acts as strong antidote for wine effects.

Aquamarine is found in myriad hues of blue — from pale-yellowish blue to deep blue. Aquamarine is very hard and the hardness ranges between 7.5 and 8 on the Mohs scale. The price of aquamarine is directly proportional to its intensity. It fosters feelings, like sympathy, trust, harmony, friendship, etc. Besides, aquamarine is synonymous with safety and security; it is believed to be an ideal gift for a loved one.

Aquamarine is considered as a sailor’s talisman due to its strong resemblance to the sea water.

Diamond is the most precious and expensive gemstone. It is most desirable as it is extremely luminous and rare. Color, clarity, cut, and carat are the properties which rule the appearance and durability of a diamond. Diamonds symbolize true love, commitment, and passion. The Romans believed that it was during battle that diamonds imparted prodigious strength, courage, and impregnable invincibility to the wearer.

At 545.67 carats (109.13 g), the Golden Jubilee diamond is the largest faceted diamond in the world. Earlier, this title was held by Cullinan I, or the Great Star of Africa.

Emerald is a fascinating green colored gemstone, desirable for the people born in May. A fine quality emerald can be more expensive than a diamond, and hence was favored by kings and monarchs of the past. Emerald enhances clairvoyance and commitment. They are also said to possess healing powers. Gifting an emerald represents bounteous love and unflinching fidelity.

The ancient civilizations associated this mystical gem with fertility and Earth Goddess.

Pearl is the only gemstone formed as a result of biological activities of living creatures. A pearl is used for making jewelry since ages due to its luminance and inner glow. It symbolizes beauty, love, happiness, and wealth. Purity and piety act as cornerstones when describing the property of pearls.

The process of formation of a pearl inside the body of a mollusk takes about 7 to 8 years.

This brilliant gemstone is most famous for its fiery red color. It is responsible for bringing peace and prosperity. It also has certain medicinal and healing powers. It stands for blood, love, romance, and passion. Regarded as an antidote to poison, ruby is also believed to restore youth, virility, and vitality.

Also known as the ‘Stone of Courage’, ruby is believed to make the wearer invincible.

A green gemstone, peridot is rightly called the ‘evening emerald’, as it resembles emeralds in the glow of lamps. During ancient times, it was taken internally for curing asthma. It is considered as a symbol of power and influence. It protects the wearer from negativity, relaxes the mind, and soothes the soul.

The magical and healing properties of a peridot are best experienced when it is set in gold.

Even though blue is the only color associated with sapphires, they come in various other colors as well. They are one of the hardest, durable minerals. Sapphires render the qualities like clear thinking and wisdom to the people born in September. Sincerity and faithfulness represent the inherent spirit of sapphire.

In ancient times, sapphire was used to ward off black magic, as it renders evil powers useless.

Opal is available in almost every shade of each color. From translucent to transparent and milky white to dark black, opal exhibits all the colors of the rainbow. This vivid-colored birthstone is said to impart hope, confidence, and harmony, to the people born in October.

In the middle ages, it was believed that opal could make the wearer invisible.

Topaz is usually found in shades of yellow and brown. Topaz is believed to offer long life and fidelity to those born in November. It symbolizes beauty, splendor and joy. It is also associated with qualities such as loyalty, faithfulness, friendship, etc.

The most famous topaz named ‘Braganza Diamond’ is a colorless gem, which was earlier believed to be a diamond.

Clear blue Persian turquoise is considered as one of the most expensive and precious stones in the world. Turquoise brings very good fortune and prosperity to those born in the month of December. It also promises good health and peace for these people. It is also known to ease stress and unclutter the mind.

Turquoise is believed to be the world’s oldest gem material, as Egyptians were mining it since 5500 BC. 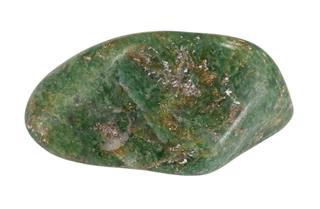 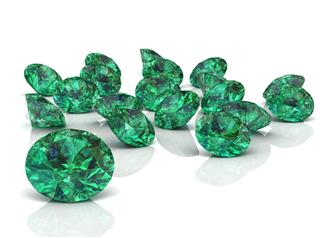 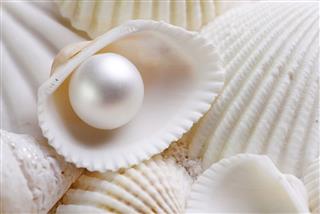 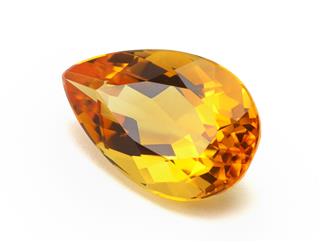 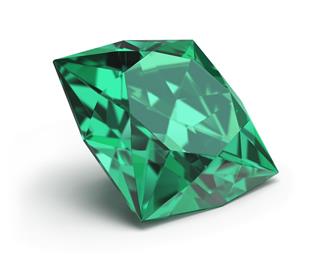 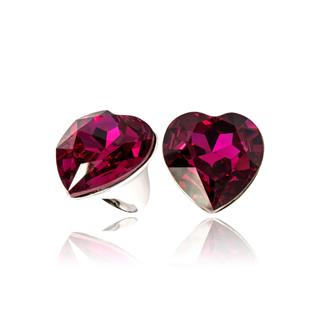 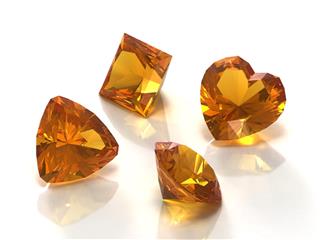 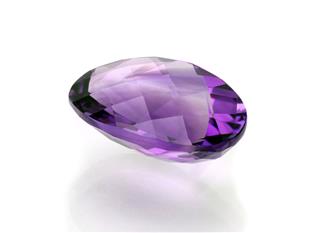 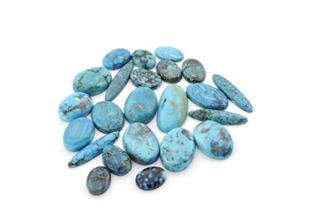 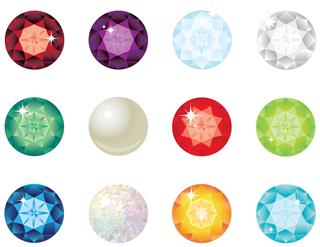 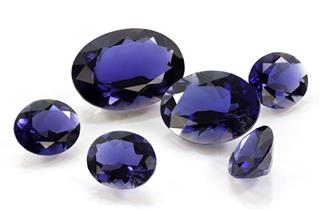 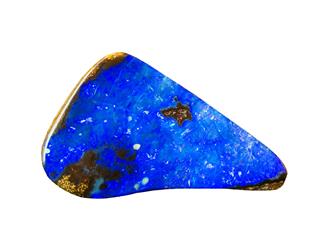 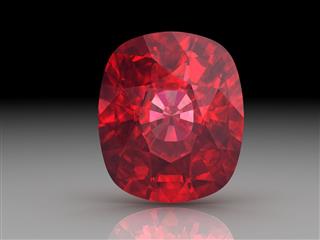 Birthstones are considered lucky charms by many. Wearing the appropriate traditional birthstones can heal your body and soothe your mind. They are a great way of harnessing the cosmic power of planets and using it to enhance your living. Even if you do not believe in the magical powers of these gems, you can still wear them, for they make a very enticing fashion statement. 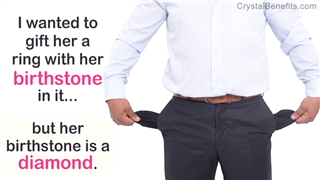 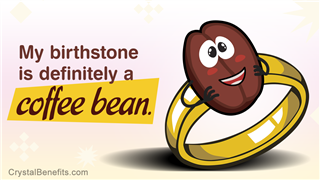