A Brief Overview of the Stunning Alexandrite Stone

The alexandrite stone is a valuable gemstone since it is very rare. According to gemologists, there is a significance of wearing this gemstone.

Home / Healing / A Brief Overview of the Stunning Alexandrite Stone

The alexandrite stone is a valuable gemstone since it is very rare. According to gemologists, there is a significance of wearing this gemstone. 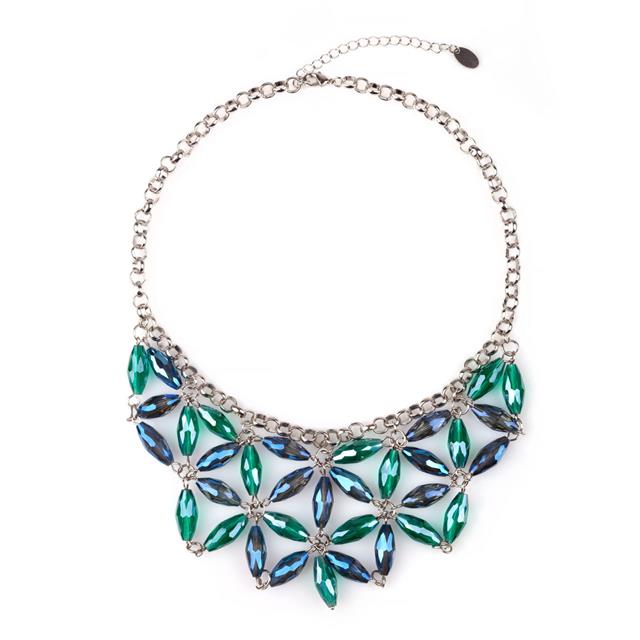 Considered to be amongst the world’s highest valued gemstones, the alexandrite stone is quite rare in occurrence. It is exclusively prized due to its unique characteristic of changing color in natural light as well as in shade.

Alexandrite is actually a variety of the chrysoberyl gemstone, the other being cymophane, popularly known as the cat’s eye.

Alexandrite is found in numerous hues of green when placed in natural light, under artificial light it dramatically changes its color to a deeper, darker shade. For e.g., an alexandrite gemstone which is a brilliant green in color has the tendency to phenomenally change its hue to a deep shade of red, similar to a ruby. At times under incandescent light, the shade can appear to be brown or mauve. This gemstone is very expensive due to its rarity.

The Legend Behind the Stone

There is a popular Russian folklore regarding the discovery and etymology of the alexandrite stone. According to the Russian legend, this gemstone was mined on the 16th birthday of the then Czar of Russia, Alexander II in the year 1834.

The gemstone was given its name by a Finnish geologist, Nile Gustav Nordenskjoid, who stumbled upon it and mistook it for an emerald. He sent it to a fellow geologist for a second opinion, who upon taking the qualities like hardness and color changing properties into consideration, declared that the stone was harder than emeralds. The hardness of a gemstone is measured on the Mohs scale.

Alexandrite can be rated at 8.5 whereas the measurement of the emerald comes to about 7.5 to 8. There are many controversies surrounding the etymology of the stone.

A myth has it that the Alexandrite stone was introduced to the Russian royalty by Count Lev Alekseevich Perovskii. It was first believed to be mined in the Ural mountains in Russia. Nowadays, large deposits of alexandrite stone can be found in Brazil, India, Myanmar, and Zimbabwe etc.

Believed to be named after the Russian Czar, Alexander II, the alexandrite stone is most commonly used as a good luck charm. This stone is used in the process of crystal healing, because it bestows many healing properties on the physical and psychological being. This stone is amongst the popular healing stones and crystals that have many beneficial effects on the wearer. It is known to channelize positive energy and thoughts, and ward off evil.

The alexandrite stone helps the individual maintain a proper balance in life. Health, prosperity, and fame are believed to be bestowed on the wearer of this rare gemstone. It also helps an individual take bold decisions and also protects him from unwanted circumstances. Wearing the alexandrite stone is also known to prevent the occurrence of diseases of the pancreas and spleen.

The Alexandrite stone can be worn by people born in the month of November, and is also recommended for people who are born under the zodiac signs Aquarius and Scorpio.

Donning this almost flawless gemstone in the form of alexandrite stone rings or a pendant will add a charismatic touch to your persona.