The crystalline state of matter has always caught man's imagination. It has been used not only in decorations and jewelry, but also in matters of spirituality. Let us look at the uses of crystal in detail through this article. 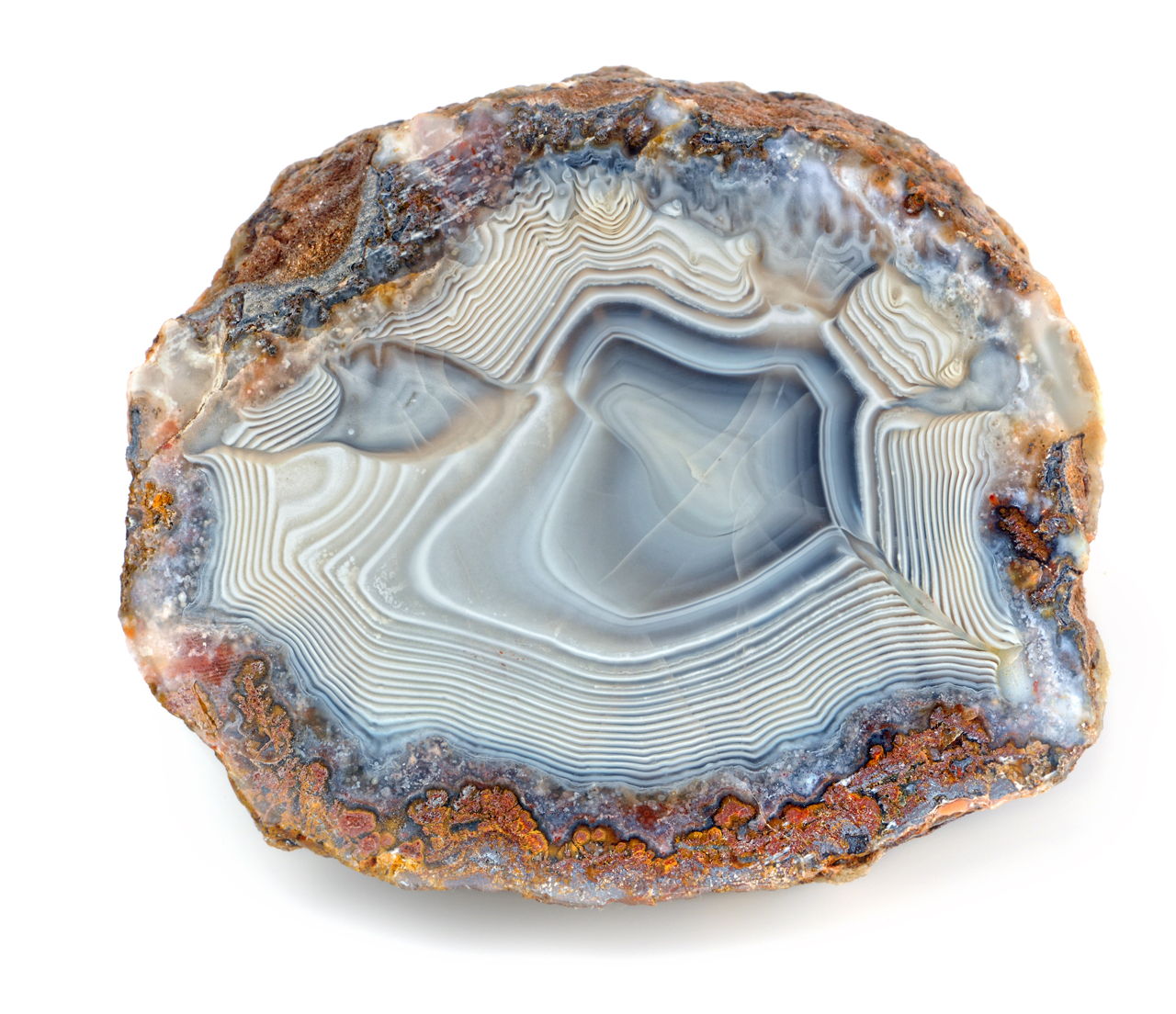 The crystalline state of matter has always caught man’s imagination. It has been used not only in decorations and jewelry, but also in matters of spirituality. Let us look at the uses of crystal in detail through this article.

Who doesn’t like a crystal? The famous game show from the 90s, the Crystal Maze, made one and all fall for the stone shown in the series. Since time immemorial, crystals have been known to have tremendous spiritual, metaphysical, and healing powers. Ancient Mayans, Incas, and Egyptians have been known to have used a crystal in many forms. Even today, crystals are being used in healing diseases and sickness, meditation, and numerous religious rituals as well. This article gives a complete account of the different types of crystals and their uses.

Scientists and spiritual believers both, claim to know how crystals work. But, their perceptions are totally different and equally unconvincing. In spite of this, today, thousands of people all over the world use crystals to get relief from various mental, emotional, and physical troubles. The very first instance of using crystals in healing can be traced back to Atlantis, the ancient island in the Atlantic that Plato said was destroyed by a quake. Since then crystals became important for the people of nearby civilizations who started believing in a crystal’s immense powers. Modern-day crystal therapy practitioners believe that its ability to act as an energy conductor, facilitates focusing of energy through a person’s thoughts to stimulate both physical and mental healing. Following are the other uses of crystal:

This is probably the most common, non-spiritual use of a crystal. Various gem stones in their crystalline form are used for decorative purposes in homes, restaurants, and malls. Ruby, sapphire, emerald, and diamond, are the most coveted jewel stones. They may be used as pendants in chains or as stones in finger rings.

In practices of the occult belief, a crystal ball is used, through which some people can see events. Something which cannot be seen by the others. This may include glancing in to someone’s past or the future.

The most common use of a crystal in industries is in the form of quartz crystal in analog watches. It has the property of vibrating with a period of one second when voltage is applied across it. This makes it the perfect material to be used in watches.

Used as a Sphere

Spheres are also used as massage tools. It has been proven that they act on tired and sore muscles and relax them. Massage your leg by placing a sphere on the carpet and roll your feet over the sphere. The pressure points in the foot are mildly massaged by the sphere and heal and wash away the pain and soreness.

Laying On of Crystal

Also known as laying on of stone, this is one of the major uses of crystals for healing. This is an ancient pagan practice, where a crystal is used to flush out the negative energy and obstacles from a human body. Laying on of stone involves placing crystals on or around the victim in order to remove vetoing energy.

Spiritually, a grid is a pattern in which stones are arranged in a sacred flower-like pattern called the “Flower of Life”. The stones are then said to be activated by linking them with white light so that the stones radiate an energy field in the environment. Those who are sensitive to energy change, will be able to feel a frequency change in the room wherever the grid is assembled. The intensity of the shift depends upon the stones used. The shift can either be gentle or quite abrasive.

The following list comprises crystalline forms of various stones that are believed to have various beneficial properties. (Not intended to replace licensed medical or physiological treatment.)

Crystals are known to affect each individual in a unique way. Refrain from using others’ crystals and do not let anyone else touch yours. It is also a good practice to thoroughly cleanse it before every use, to get rid of any stored energy.